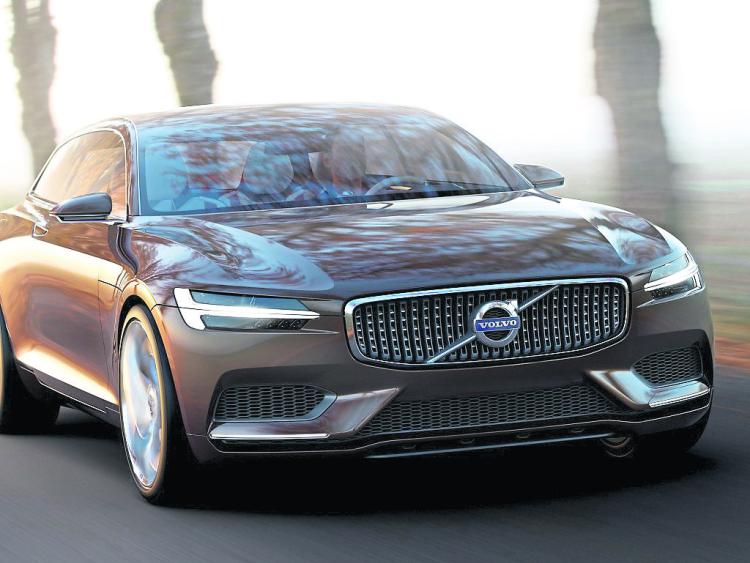 VOLVO has unveiled a new manufacturing strategy in which production capacity will be increased and China will be developed into a global manufacturing and export hub servicing growing demand for its new range of cars in the US, Europe and Asia Pacific.

Volvo Cars will make its top-of-the-range S90-series cars based on its Scalable Product Architecture (SPA) at its plant in Daqing, Heilongjiang province, in northern China.

Volvo also announced that production of the new S90 premium sedan will in future be moved from Europe to China.
The Swedish company also announced that existing and future 60-series medium-sized SPA-based cars will be built at its plant in Chengdu, Szechuan province, in Western China, while its planned 40 series smaller cars, based on its Compact Modular Architecture (CMA), will be made at a plant that is currently being built in Luqiao, 350km south of Shanghai.

“With three plants – and the designation of one car line for each plant – Volvo creates an efficient production structure ensuring future capacity for growth,” said Håkan Samuelsson, president and chief executive.

The Luqiao plant, which is owned by Zhejiang Geely Holdings but operated by Volvo Cars, will make Volvo’s new range of smaller 40-series CMA-based cars, as well as CMA-based cars for LYNK & CO, the new car brand launched in October by Geely Auto, highlighting the growing industrial synergies being developed by the automotive group.

The Sweden plant in Gothenburg will continue to make 90 series and 60 series SPA cars while its plant in Ghent, Belgium, will in future be a CMA-only production facility making new 40 series cars.

Volvo is also building a new plant in South Carolina in the US that will also make its new 60-series SPA-based vehicles for domestic US consumption and for export.

The details of Volvo’s new manufacturing strategy in China came the same day it unveiled a new China-built version of its S90 sedan and a top-of-the-line, specially upgraded luxury model called S90 Excellence, in advance of their first public appearance at the 2016 Guangzhou Motor Show.

The new S90 will be the most premium car ever made in China. Both versions will be built in Volvo Cars’ production facility in Daqing and exported globally, demonstrating the high levels of quality control that underpin Volvo’s global manufacturing strategy.

Volvo has paved the way in developing China’s exports of locally made cars to global markets. It was the first Western car maker to export a premium China-made car to the US in 2015 with the S60 Inscription. Volvo has been in operation since 1927. Today, Volvo Cars is one of the most well-known and respected car brands in the world with sales of 503,127 in 2015 in about 100 countries.