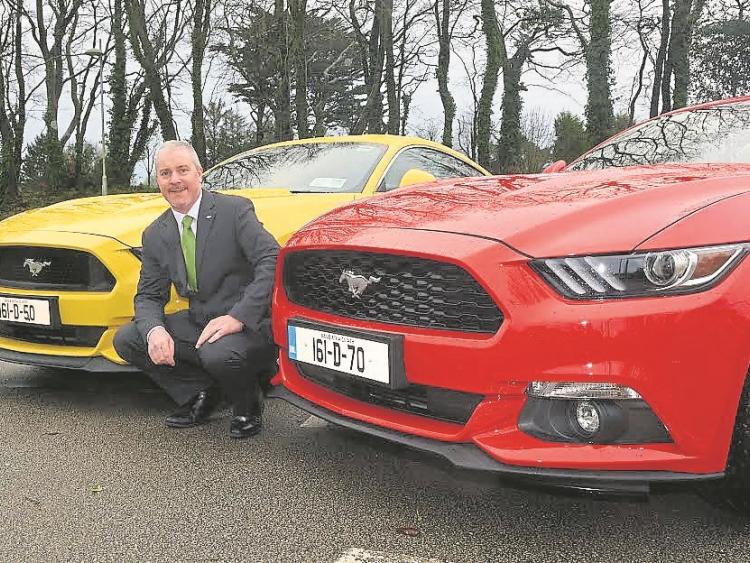 Commenting on the Ford successes, Ciarán McMahon, Chairman and Managing Director of Ford Ireland, said: “We are delighted with these awards for the Ford Edge and Mustang.  As a truly premium SUV, the Edge has been recognised for its high levels of comfort, cutting-edge technologies and advanced driving dynamics.

“And what can I say about Mustang, whenever I drive it, it is the car that gets the most reaction, with total strangers striking up conversation about it at fuel pumps, car parks and even parked at traffic lights – it is a very worthy winner of Irish Performance Car of the Year…”