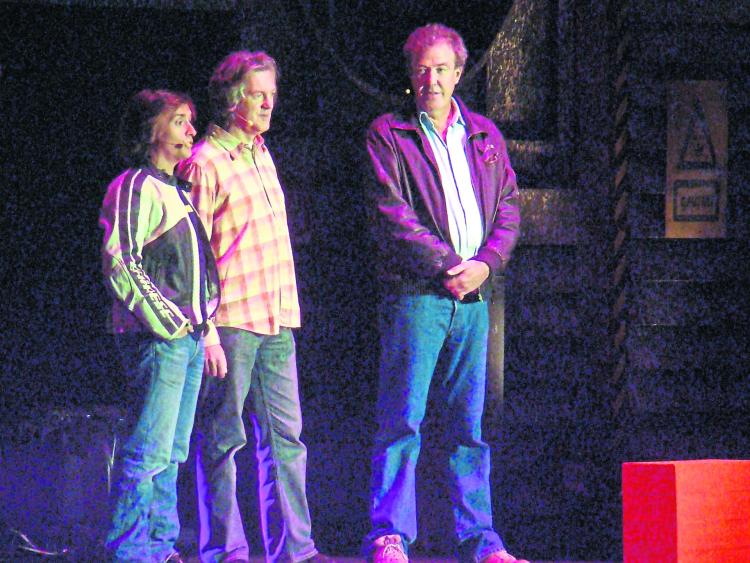 The former Top Gear trio of Jeremy Clarkson, James May and Richard Hammond

The team that hosted the hit BBC show ‘Top Gear’ for many years are getting ready to hit online screens next month with a new show.

The former Top Gear trio of Jeremy Clarkson, James May and Richard Hammond will feature on a new car show called “The Grand Tour” on Amazon Prime beginning on Friday November 18.

The team have signed up for three 12 episode series for the Amazon channel and each show will be an hour long. Filming has already begun in South Africa and the US and is currently taking place in the UK where they will film parts of the new show before a live audience in a special movable tent studio.

"Our first UK stop on The Grand Tour will be the historic North Yorkshire town of Whitby, so we invite fans to get in early to join Jeremy, Richard and James for thrills, spills and fish and chips by the seaside," said Amazon Video VP Jay Marine told the Daily Telegraph.

It is rumoured that Oscar winning actors Matt Damon and Charlize Theron are among the guest to appear on the show.

The show will only be available to those who subscribe to the Amazon online channel.