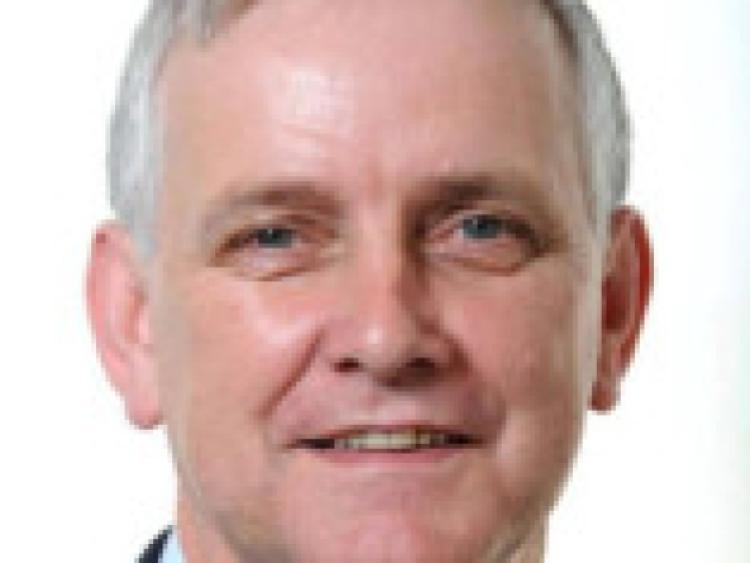 The Society of the Irish Motor Industry (SIMI) issued the official car sales figures for the month of September which saw 162 registrations decrease by -1.4% (4,698) compared to September 2015 (4,766).

Total New car registrations year to date are up 18% (143,205) ahead on the same period last year (120,961). Light Commercial Vehicles (LCV) are up 20% (26,171) year to date, while the month of September has seen a slight increase of 3% (1,634) in comparison to the same month last year (1,582). Heavy Goods Vehicle (HGV) registrations, have recorded a 16% increase for the month of September (213) 2016 when compared to September last year (184), with registrations up 38% year to date (2,646).  Commenting on the figurers SIMI Director General Alan Nolan said
“ As an Industry which employs 42,000 people nationwide and collects in excess of €5 Billion in Taxes for the State, what we need next week is a Budget that supports stability and lifts consumer confidence again.

“After several difficult years it is important that the Economy and our Industry do not see a downward trend after the progress of this year. Consumer and business confidence are crucial in driving economic activity so any negative decisions in the forthcoming Budget will directly impact on activity, on employment and on tax revenues in 2017.

"Despite the continuing reduction in the overall cost of motoring, the significant increase in the cost of motor insurance premiums for consumers and for businesses must now be a serious concern across all sectors. Since 2013 Motor Insurance Premiums have increased by 71.3% and in the past 12 months alone, increases have been running at 38.6%.
With further significant increase in premiums predicted, this will continue to unfairly burden motorists and businesses, and is a particularly serious issue in the case of younger drivers and those on lower incomes.

“Our experience of previous periods of high insurances costs suggest that car maintenance will reduce, increasing the risk of accidents and the incidence of uninsured driving is also likely to increase.”

In the past when we had similar problems the establishment of the Motor Insurance Advisory Board (MIAB) and its recommendations (2003) delivered significant reductions and improved the level of transparency in relation to the factors contributing to insurance costs. SIMI is calling for the re-establishment of the MIAB as a matter of urgency.

“We commend the work of the recent Oireachtas Committee hearings and the current CCPC investigation.”