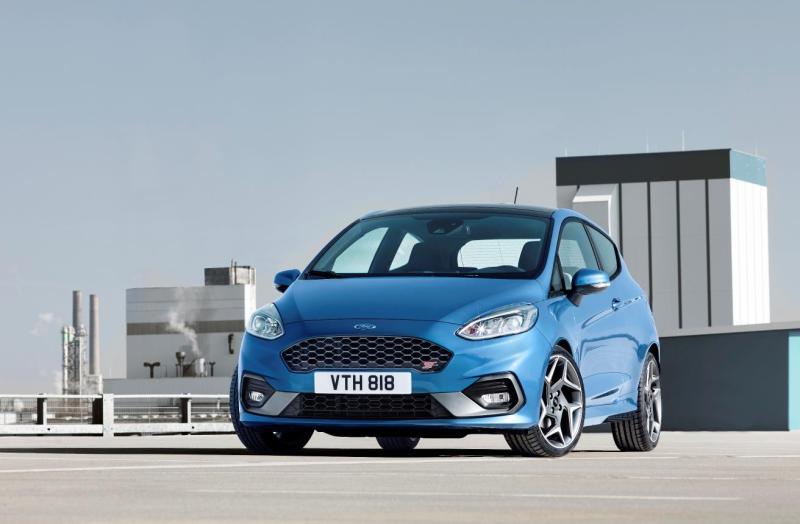 Ford has delivered the global public debut of the next generation Ford Fiesta ST amid the most exciting and comprehensive line-up of Ford Performance models ever, at the 2017 Geneva Motor Show.

Introducing an all-new 200 PS, three-cylinder 1.5-litre EcoBoost petrol engine that will deliver an unprecedented combination of power and fuel efficiency, the next generation Fiesta ST is developed using the same Ford Performance innovation mindset that delivered the Ford GT ultra-high-performance supercar, on show in Ford GT ’66 Heritage Edition livery for the first time in Europe at the Geneva Motor Show.

“Accessible performance is at the heart of what we do at Ford,” said Jim Farley, chairman and CEO, Ford of Europe. “From the active aerodynamics of the Ford GT supercar to the Drive Modes of our next generation Fiesta ST, our Ford Performance models are developed using innovation that brings the driving thrill of our race cars to customers on the road.”

Ford Performance serves as an innovation laboratory and test-bed to create unique performance vehicles, parts, accessories and experiences for customers. This includes developing innovations and technologies in aerodynamics, light-weighting, electronics, powertrain performance and fuel efficiency that can be applied more broadly to Ford products.