Intoxicated male was walking through Birr estate with Samurai sword 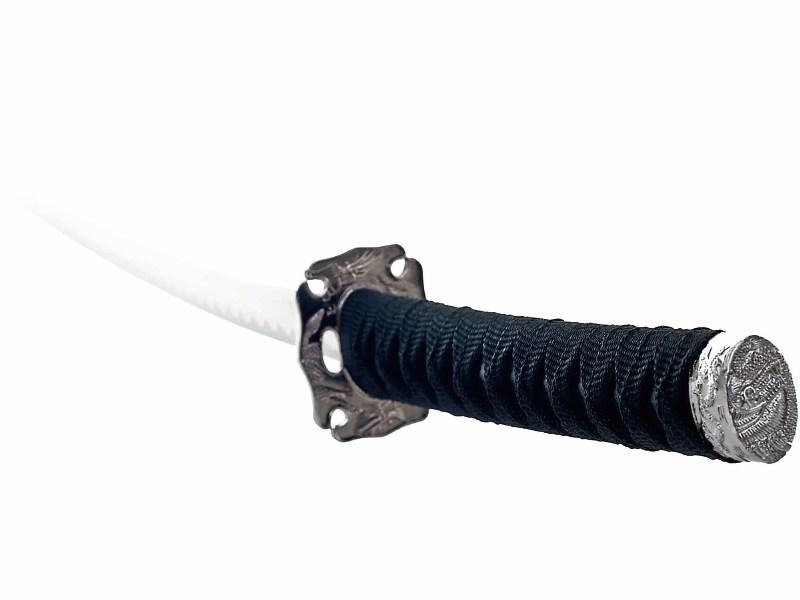 A drunk man was walking in Birr with a samurai sword recently.

On Wednesday September 7 last, just after midnight, a drunken young man was approached by Gardai following complaints.
The young man was walking through a housing estate in Birr and when he saw the Guards discarded an object he was holding. The Gardai retrieved the object and discovered it was a samurai sword with a seven inch handle and a 19 inch blade.

The owner hadn't threatened anyone with his sword.

He was arrested and taken to the local Garda Station.

Samurai swords have been listed as offensive weapons and are therefore illegal to possess under the 2009 Offensive Weapons Order.

The order was brought in by Minister for Justice Dermot Ahern as part of measures to tackle knife crime, and made the sale, importation, purchase or possession of the swords illegal.

Those caught with the weapons could face up to seven years in prison. The ban does not apply to hand-carved swords made before 1954.