'The likes of Michael O'Kennedy won't be seen again' 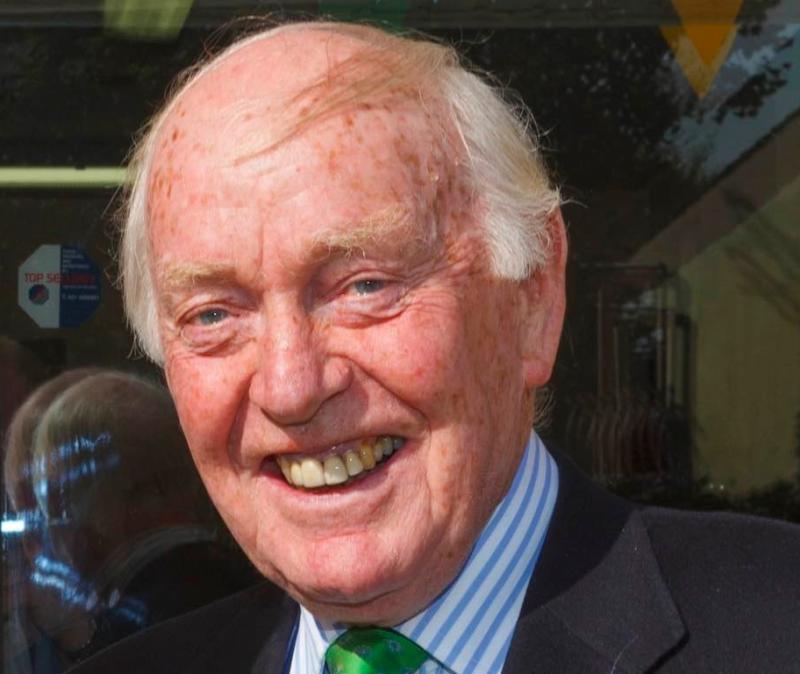 During the April meeting of Nenagh Municipal District Cllr John Carroll said Michael O'Kennedy enjoyed a long and distinguished career from 1965 to 2002.

“Michael was dearly loved by the people.

“He served in numerous ministries. He had great intellectual capacity.

“The huge turnout at his funeral was testament to how much people loved him. They came from all quarters. The people of North Tipperary loved Michael.

“He rarely took credit for the many projects he got over the line. He did so much. He got so much done, and he got very little credit.

“To his wife Breda, son and daughters we extend our deepest sympathies.

“The likes of Michael O'Kennedy won't be seen again.”

“He was a great Nenagh man”, commented Cllr Hughie McGrath. “If he walked from Pearse St to the Railway station it would take him two hours because everyone wanted to talk to him. All other politicians would only take ten minutes to make the same journey. His aura was, I am one of you, and I am very happy to talk to you. My family were big Michael O'Kennedy people.”

Cllr Ger Darcy said he was a very pleasant man to converse with. “He loved Nenagh and North Tipperary.”

“When you talk about Michael O'Kennedy”, commented Cllr Joe Hannigan, “you are talking about a statesman. He had a very positive effect for the area he represented. He did much good for the Lower Ormond area. He was a class act. You don't miss the water until the well runs dry. God rest him.”

Cllr Morris said Michael had a great affinity for Nenagh Éire Óg “and he didn't let us down regarding the stand. He delivered for the club.

“In hurling parlance, if I am a junior hurler then Michael O'Kennedy was an All Star.”

“At the funeral”, remarked Cllr Michael O'Meara, “there was one word said over and over again, the word gentleman. He was a man of huge integrity. He had great charisma. During his heyday North Tipperary was a keenly contested constituency and he fought many hard battles.

“He greatly helped the farming community in North Tipperary. Thanks to his help we boxed above our weight. He was a very honest and straight man.”