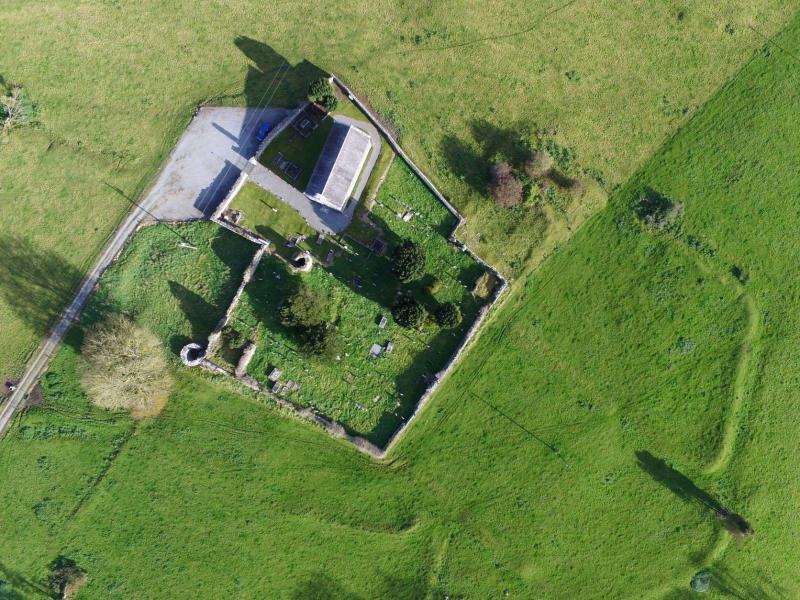 'Discovering Seir Kieran' is the title of an event organised by the Irish Heritage School for National Heritage Week.

It will take place on this Friday August 19th from 4-7pm starting at the Church of Ireland in Clareen and concluding in Clareen Parish Hall.

'Discovering Seir Kieran' focuses on the unique history of one of the midlands' most treasured archaeological monuments. Seir Kieran is a multi-period site dating from at least the 5th century, when a prestigious monastery was founded in Clareen, Offaly. This monastery reached the height of its influence in the 8th to 10th centuries, when many of the monuments which survive today, such as the High Cross, Round Tower, and earthen enclosure are likely to have been built.

An episcopal borough with an Augustinian Priory also developed at the site in the 12th century. Although the monastery was dissolved and burned in the 16th century Seir Kieran remains in use to this day as a place of worship and is very much valued by the wider local community.

To explain the history of such a complex site, the event includes a full walking tour led by Prof. Muiris O'Sullivan (commencing from the Church of Ireland, Clareen). This tour will be followed by a series of short 'ted-talks' in Clareen Parish Hall on research undertaken in the last year - which was supported by Offaly County Council, the Heritage Council and the Irish Heritage School. This research includes geophysical surveys by Dr Ger Dowling and a graveyard study by Stephen Callaghan.

The event also summarises the progress of recent conservation works at the site, funded through the Community Monuments Fund of the Department of Housing, Local Government and Heritage. Light refreshments conclude the evening's events.

While this event tailors for everyone it might not be of interest to younger children. The first half of the event is held outdoors so they encourage all attendees to dress appropriately. Should the weather prove to be very poor on the day the walking tour will be delivered as a talk in Clareen Parish Hall.