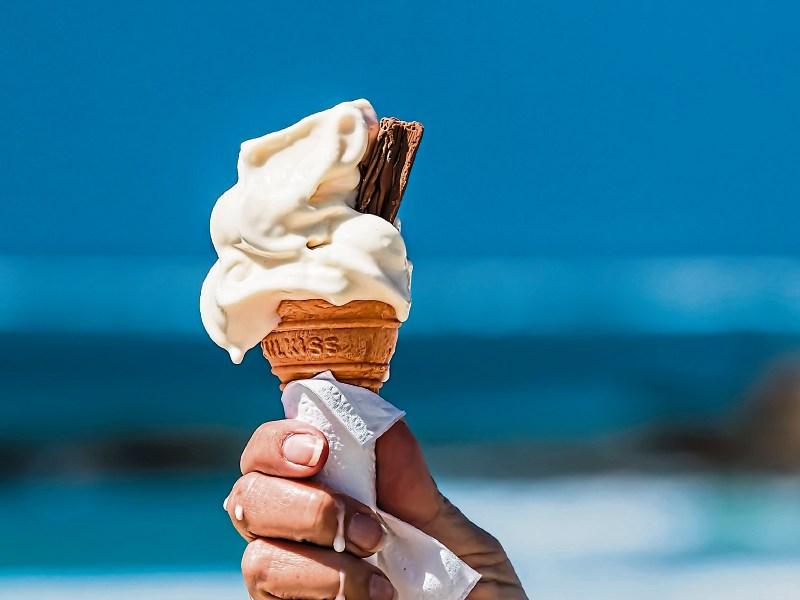 Met Eireann is forecasting a big improvement in the weather in the coming days with high pressure set to dominate bringing with it an increase in temperatures.

According to the latest Met Eireann weather forecast for Ireland, the weather will remain changeable and cool through Thursday and Friday especially in the west but there will be more dry intervals developing over the weekend before the high pressure takes over early next week.

Friday will start off cloudy with patchy outbreaks of rain or drizzle across the country. More general falls of rain will arrive to western areas in the morning, very gradually spreading eastwards through the day. Parts of the east may stay dry until early nightfall though. Highest temperatures of 14 to 18 degrees. South to southwest breezes will be moderate to fresh in strength.

Persistent rain will gradually clear away to the northeast on Friday night, with a mix of clear spells and scattered showers following. Lowest temperatures of 9 to 11 degrees with moderate southwesterly winds.

Saturday will bring a mix of sunny spells and scattered showers. There will be some decent dry intervals, particularly later in the day. Highest temperatures ranging from 15 to 17 degrees in light to moderate westerly winds.

Dry in most areas with some lingering showers along western coasts on Saturday night. Lowest temperatures of 9 to 11 degrees in light to moderate westerly winds.

Sunday will be mainly dry with some good sunny spells and a few showers. Highest temperatures of 14 to 17 degrees in light to moderate westerly winds.

Dry in most areas with one or two lingering showers along western coasts on Sunday night. Lowest temperatures of 8 to 10 degrees in light to moderate westerly winds.

Mostly dry with isolated showers, most frequent in western parts. Highest temperatures of 14 to 17 degrees.

Gradually becoming warmer from Tuesday as high pressure begins to dominate. It will stay generally dry through the middle of next week although there will be some showers at times. Daytime temperatures reaching the high teens or low twenties.