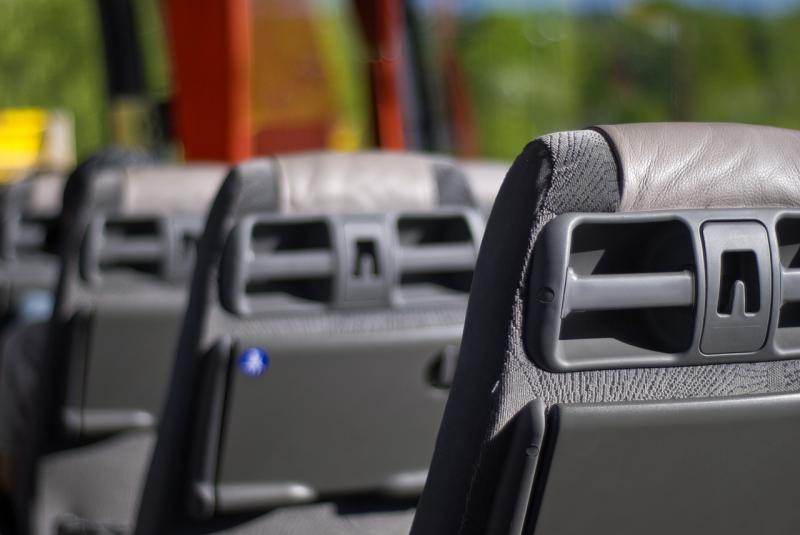 A social media notice advising customers of a commuter bus no-show was issued 45 minutes after the bus was due to arrive at its departure location.

Operators Go Ahead Ireland published the following notice to Twitter at 9.05am on Tueday.

Good morning,Route 120 08.20 Edenderry to Connolly and the 10.35 route 126 Connolly to Newbridge will not be running we do apologise on this #GAI

Customers were quick to express their frustration with the late notice.

Literally just told told it was delayed learn to do your job.

Cllr McDermott said people have been left stranded at all times of the day and night when buses that were scheduled to arrive simply haven’t turned up.

The issue was first raised at the Edenderry Municipal District meeting back in Autumn 2021 and a formal complaint letter was sent by them to Go Ahead Ireland.

Alongside the approach by the Municipal District, Cllr McDermott and Deputy Barry Cowen have also made representations to the National Transport Authority regarding this issue. The following emailed reply was received on March 30 as a result of their contact with the NTA.

“We refer to your complaint sent to the National Transport Authority on the 11th of March concerning the reliability of the service provided by Go-Ahead Ireland in Edenderry, across Routes 120, a, b, c, d, e, f, x.   We are very concerned to learn of the problems encountered.

"We thank you for taking the time to get in contact in regard to this issue and for bringing this to our attention. The operational performance you describe, has been indeed the case as we are aware that Route 120 has not performed to the expected standard over the last month. If persistent, would result in GAI incurring a poor performance rating and where an operator fails to achieve their contractual targets across their services, financial penalties apply.

"The Authority formally meets Go Ahead Ireland on a period basis regarding, among other things, customer issues relating to service quality. At this meeting we will raise the specific issue you have raised with the Operator in order to improve performance. We trust this clarifies matters.  Yours sincerely.  NTA Oireachtas Liaison.”