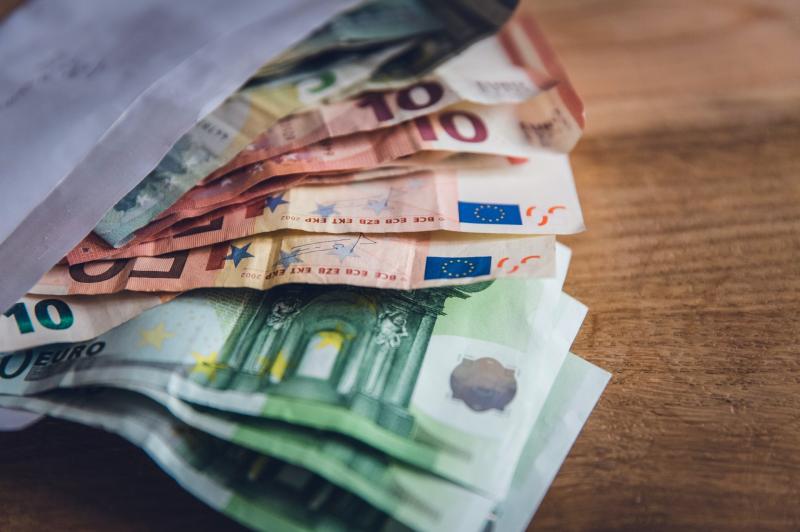 A Laois-Offaly TD has said the cost of living in the constituency and around the country has reached an "unbearable" level with inflation on the rise.

Speaking in the Dáil on the cost of living, Deputy Brian Stanley said highlighted rising costs nationally and its impact in his constituency.

“The cost of living has gone through the roof.  We have among the highest prices in the world in a range of areas, including housing, energy and others," said the Sinn Féin TD.

“The Minister said that increasing the supply would deal with the housing inflation and that alone. That is what he indicated. It is not true. He will recall what happened with house prices and rents when record numbers were being built in 2005, 2006 and 2007. They went through the roof.

"That is the situation with house prices. I support increasing the supply, which is a factor, but that alone will not do it. That needs to be gotten into the heads of Government Ministers.

"Renters are also in the least energy-efficient homes as they tend to be poorly insulated. The carbon tax hikes are hitting those people in rural areas hardest due to the lack of public transport, the need to commute by car and a dependence on solid fuel or oil to heat their homes. Many households have seen their incomes drop during the Covid-19 pandemic while inflation has caused energy bills to soar. Food and rent costs also increased massively. This is putting pressure on people's finances.

“Our party carried out a survey in November, undertaken by Deputy Kerrane. Replies from 14,500 people, three quarters of whom were working, found that the vast majority were struggling to cover even the basic essentials. Fuel poverty is on the increase. People must cope with increases in carbon tax, rents spiralling out of control and childcare costs that are among the highest in the European Union," he continued.

"We have seen little urgency from the Government to address the cost of living and provide real household supports. We have put forward a number of proposals to ease the burden on workers and families, of which these are only some. The Government has failed to freeze rents. It has brought in Mickey Mouse rent controls in some areas and in many areas, it has not introduced any controls. Most areas in my constituency do not have them. The Government has left loopholes. We also want to give renters back an 8.5% tax rebate on rent paid."

"These kinds of measures are needed. The Government cannot do everything but there are measures it can take to tackle inflation and the cost of living. Government Deputies cannot continue to sit on their hands on this issue," Deputy Stanley concluded.