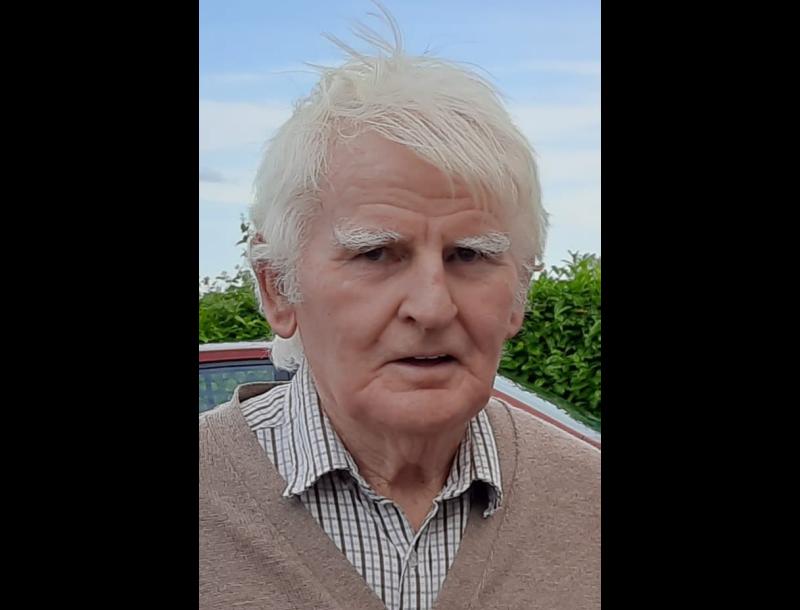 The elderly man killed in a tragic road crash between and car and a van just outside Tullamore on the N52 at Arden last Friday, January 21, has been named locally.

Paul Finlay, who was in his 80s, has been remembered fondly in the wake of his tragic death.

Tullamore Tribune sports editor Kevin Corrigan described Paul, who was from Bracklin, as "a personable, decent and engaging man."

Kevin continued: "He enjoyed life to the full and was a social character who was no stranger to the social scene in Tullamore and other places: he enjoyed his few pints but he was also a very hard working individual.

"He was one of the family that ran the very successful Finlay Brothers Builders in Tullamore for several decades. They were a much-valued part of the construction scene in Tullamore and much further afield, building houses all over the midlands.

"They were renowned for the quality of their work and the personal, humane touch provided by a very well-liked set of brothers as well as providing employment for many people. Paul was an integral part of the machine that made the firm run so smoothly, looking after ordering and other roles. That family tradition has been carried on by nephews of Paul in various local construction related businesses.

"He was a great GAA supporter and was one of the generation that was able to enjoy, savour and celebrate all Offaly's great successes from 1960 onwards. He was a generous, inoffensive, genuinely nice man – he was a character, who drew people to him.

"While he lived a full life and went close to the full distance, it is sad that he didn't have a more natural end but his family and the people that loved him can console themselves with the fact that he contributed well, lived well and was much loved.
May he rest in peace."

Other locals also remembered him fondly. Matt Geraghty said: "He was as sound a man as you could meet. A terrific chat, very knowledgeable about Offaly GAA and loved a pint and a yarn."

Nicola Heffernan said she was "so sorry to hear" about Paul's death. She said she worked in Finlays and "Paul was a lovely man. Down to earth. Deepest sympathies to all his family. May he rest in peace."