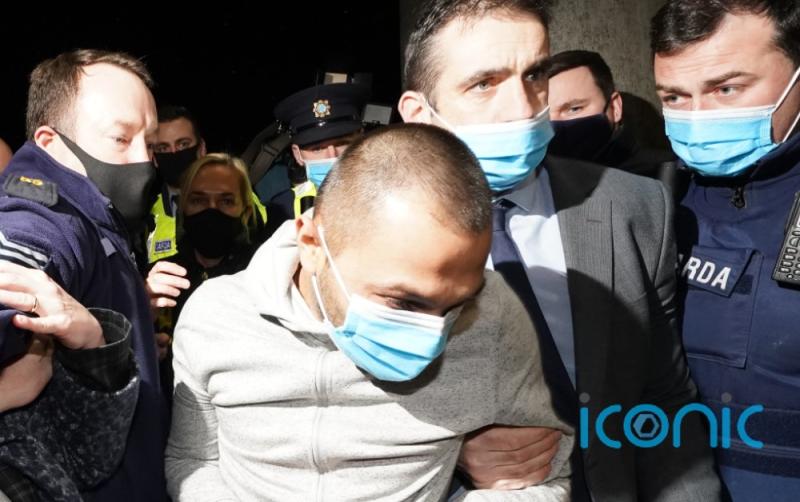 A man has been remanded in custody after being charged with the murder of Irish teacher Ashling Murphy.

Jozef Puska, 31, of Lynally Grove, Tullamore, Co Offaly, was heckled as he was taken from a Garda car to a special sitting of Tullamore District Court on Wednesday evening.

He was remanded in custody at Cloverhill Prison after the brief hearing.

Meanwhile, a second man, arrested under the provisions of Section 30 Offences Against the State Act 1939, has been released without charge.

A file is to be prepared for the Office of the Director of Public Prosecutions.

The body of Ms Murphy, a talented musician and teacher, was found on the banks of the Grand Canal in Tullamore last Wednesday.

A crowd of around 40 people walked along the canal on Wednesday, close to where her body was found, to mark one week since her murder.

On Tuesday, large crowds gathered in the village of Mountbolus and outside St Brigid’s Church, where her funeral was held.

Vigils have been held across Ireland and the world to remember Ms Murphy and to call for a change in tackling gender-based violence.