Minister must intervene to save jobs club in Offaly 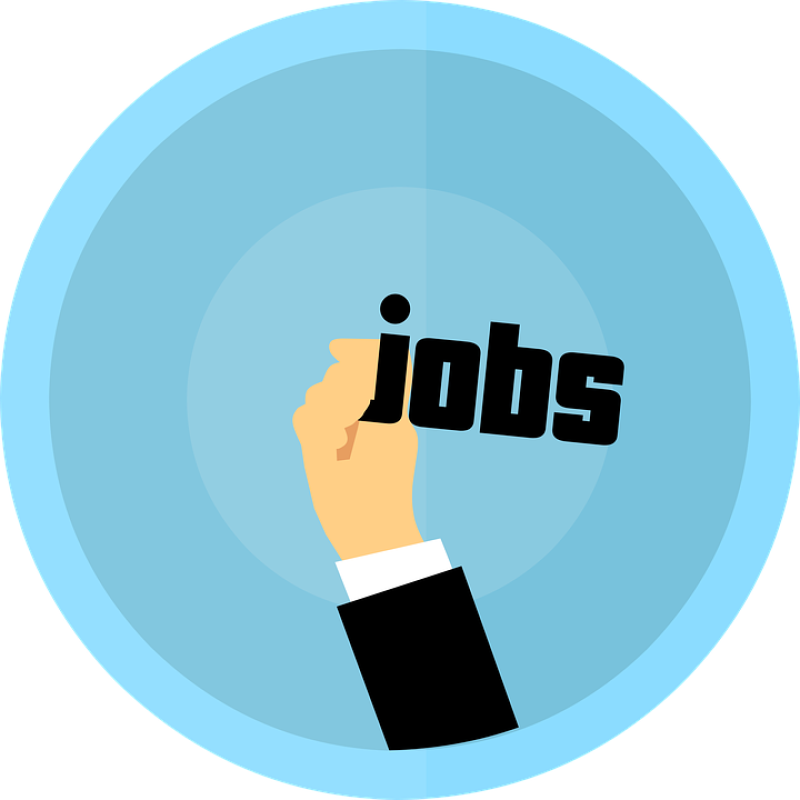 Minister must intervene to save jobs club in Offaly

Independent TD for Laois Offaly Carol Nolan has called on the Minister for Social Protection Heather Humphreys to provide a firm commitment to review any plans which include the threat of closing Birr Jobs Club.

Deputy Nolan was speaking after the Jobs Club service announced that it would be closing its doors on December 31 following a decision by the Department of Social Protection not to renew its contract:

“This is a scandalous decision and it must be urgently reconsidered. Birr Jobs Club has brought professional and person-centred services to the people of Birr and surrounding communities since 1999," she added.

"Unfortunately, Birr Jobs Club is now following foul along with many other local Jobs Clubs to a policy decision of the Department that prioritises the privatisation of these community services.

"I raised these matters with the Minister in May, along with the trade union body SIPTU, who had also organised a protest outside the Departments offices that called on the Minister to establish a stakeholder forum to resolve the issue.

"I have repeatedly made it clear that the recent history of handing over job support or local employment measures to private companies has been disastrous and it should not be replicated going forward.

"Indeed I was previously able to establish that the current Jobpath programme is delivered by one of two private companies – Seetec Limited and Turas Nua Limited, who have had total amounts paid to them by the state of just over a quarter billion euros or €247.9 million.

"I will once again make it clear to the Minister and this government, who seem intent on removing community-based services, that we must resist this model of job and employment support.

"Not only because it is dreadful value for money, but more importantly, because it simply does not offer the kind of local and person-centred service that many unemployed people need and want.

"People do not want impersonal and heartless ‘employment activation’ companies standing over them.

"These are companies that see unemployed people as little more than numbers without any of the appreciation of how complex it can be to manage employment and other life commitments,” concluded Deputy Nolan.

Offaly film could be in line for an Oscar nomination