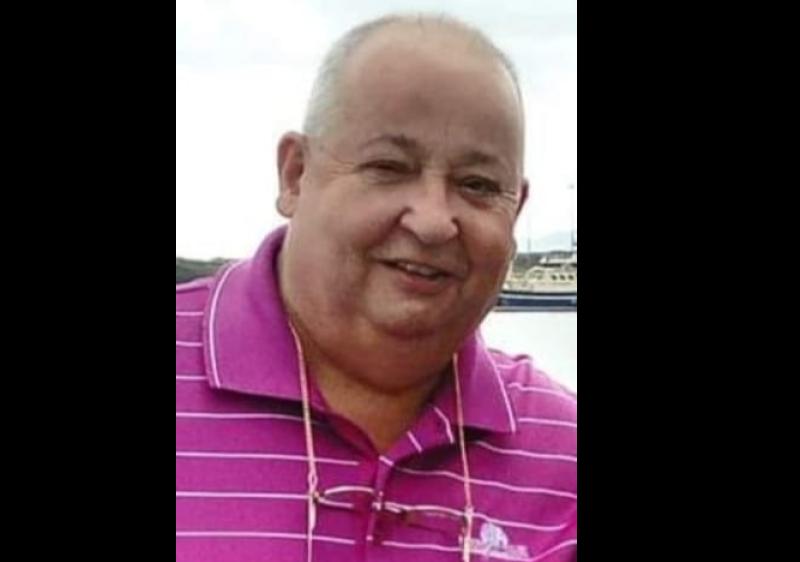 An Offaly community is in mourning following the death of a great GAA supporter.

There was very sad news this weekend with the premature death of a great GAA supporter and character from Edenderry Peadar O'Neill.

Peadar had a tremendous passion, interest and knowledge of the GAA and was a very proud Edenderry and Offaly supporter. He was a familiar figure at games for years all over Offaly and the country.

He had a great interest in GAA facts and statistics, loved asking and being asked testing questions and he could go back years with his level of knowledge. He was a personable, friendly, genuinely nice man.

A devoted family man, he took great pleasure in Edenderry's many successes down the years and in Offaly's title wins. He was very proud of the All-Ireland U-20 football win this year.

He also had a great balance when it came to GAA affairs and was rarely blinded by his support for his own team.

The Hole in the Wall was a great place in the 1990s, the scene of never to be forgotten celebrations during a memorable decade for Offaly hurling and football. Peadar was a great assistance to the new owners as his presence, expertise, knowledge and passion for the GAA helped them retain many of their regulars at a time when they could have been tempted elsewhere after Noel McCann's departure.

He was a superb bar man, able to relate to customers, serve a busy pub and spot and cut off trouble before it erupted. He returned to work in his beloved Edenderry after Tullamore and he was very popular and was very highly regarded in his home town.

He also worked as a barman in O'Shea's in Dublin for years and used to look after the great Kerry team of the 1970s and 1980s and used to help get them jobs in Dublin.

He also had a keen interest in horse racing and enjoyed passing on tips to customers and friends.

Peadar will be very sadly missed by the many people who knew, liked and admired him. May he rest in peace.

Peadar will repose at Larkin's Funeral Home, Edenderry this Sunday from 3pm to 7pm. Funeral Mass on Monday at 12 noon in St. Mary's Church, Edenderry.