Public asked for opinions on two new greenways through Offaly 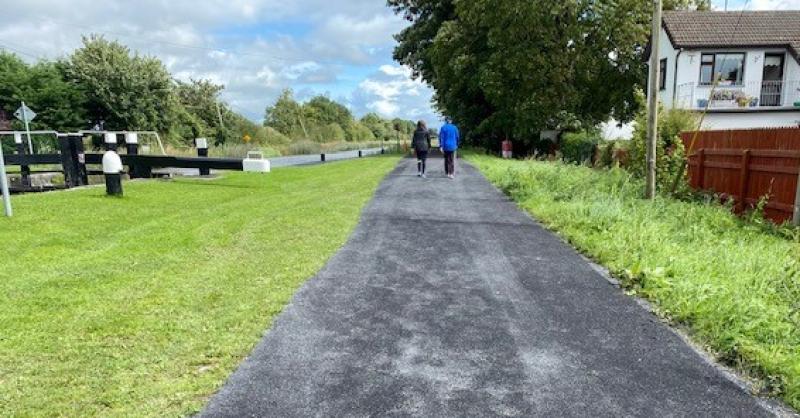 Public asked for opinions on two new greenways through Offaly

Offaly people are being asked to take part in a public consultation on two new stretches of greenway taking in parts of the county.

Offaly County Council are linking up with Westmeath County Council as well as TOBIN Consulting Engineers and LUC Consulting in hosting a drop-in consultation event on Tuesday, October 12 for communities in both counties to have their say on a new greenway between Shannon Harbour and Athlone via Shannonbridge. A separate drop-in event will take place on Wednesday, October 13, for a greenway between Kilbeggan and Mullingar.

All are welcome to drop in at any point within these times, for as long as convenient.

"We would very much appreciate your thoughts on where you think the greenway should be routed and the issues/opportunities which are evident. Response from this initial consultation will be translated into a number of greenway route options for further consultation later in the project.

The first greenway will aim to link the Grand Canal Greenway at Shannon Harbour and the Old Rail Trail at Athlone, via the industrial heritage peatlands in west Offaly, and the internationally important monastic site at Clonmacnoise. The project is being project managed by Offaly County Council, but the study area will encompass parts of both Offaly and Westmeath.

The second greenway will aim to link the Grand Canal (Kilbeggan Branch) Greenway at Kilbeggan and the Old Rail Trail at Mullingar, via Lough Ennell and other important amenity areas in the area. The project is being project managed by Offaly County Council on behalf of Westmeath County Council under a Section 149A agreement.

If you would like any further information regarding this project, please contact TOBIN via the Project Manager Brian Gallagher E: Brian.Gallagher@tobin.ie.