Lifting of # LOKdown restrictions in Offaly, Laois and Kildare to be considered 'separately'

Announcement on lockdown will be made this evening 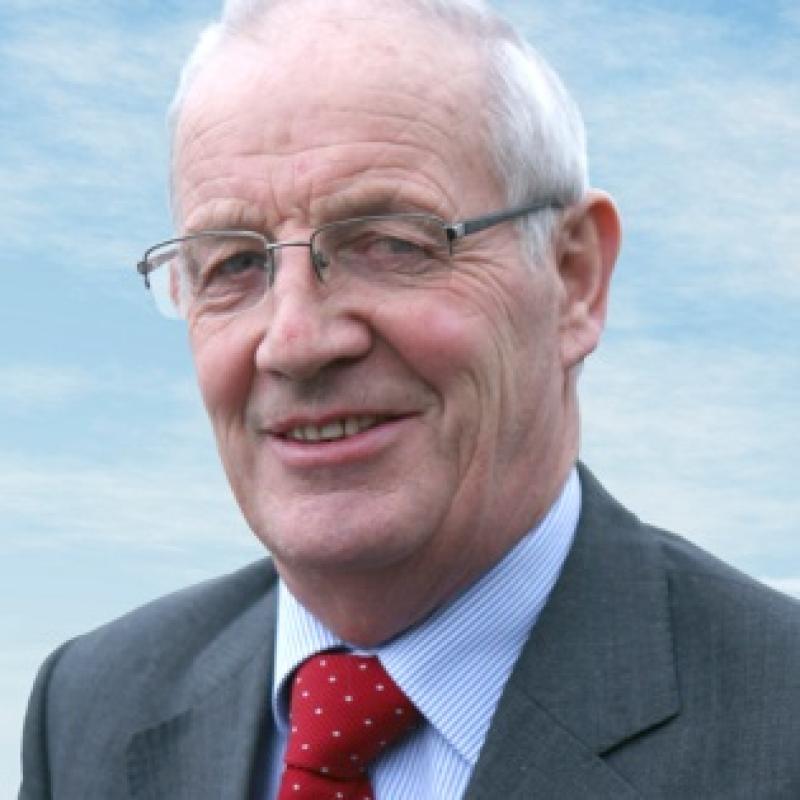 The Health Minister has issued instructions that the three counties of Offaly, Laois and Kildare will be “considered separately” to determine when restrictions will be lifted.

It is understood an announcement will be made on whether Laois, Offal and Kildare can exit localised restrictions this evening (Thursday, August 20).

A regional lockdown was implemented on Friday, August 7, in the three counties and is due to be lifted on Sunday, August 23.

However today (Thursday, August 20), Cathaoirelach of Offaly County Council, Cllr John Carroll led a delegation of councillors to meet the Health Minister where they asked him to lift the lockdown on Offaly this Friday in light of low Covid-19 figures in mid, south and west Offaly.

The meeting was said to be a “very productive one”, with the Minister opening the meeting by thanking all the members for attending. Each member in turn outlined their concerns and those of their fellow members in relation to the restrictions that were implemented in Offaly on Friday, August 7 2020.

In a statement issued by Offaly County Council, it was outlined that the Minister listened “attentively to all of the concerns expressed, and thanked the members for their feedback on the restrictions and their effects on the citizens of Offaly”.

Minister Donnelly acknowledged the difficulties in imposing these restrictions but stated that the urgency was necessary in the control of Covid-19. “He [the Minister] listened and responded to the members' questions where possible and agreed that his Department would revert with responses to all questions raised.”

“He committed to circulating the most recent figures available for the county from the National Public Health Emergency Team immediately,” it read.

According to the statement, the Minister then advised the delegation he had issued instructions that the three counties, Offaly, Laois and Kildare would be “considered separately to determine when the restrictions would be lifted”. “He advised that he would seek to have the restrictions lifted as soon as practicable having regard to the public health measures necessary. He advised that his Department would be communicating with the elected members in relation to any future issues.”

In his closing statement to the delegation, the Minister is understood to have thanked the people of Offaly for their forbearance during the last two weeks. “He noted that it was only through the efforts of all the citizens pulling together that this virus would be beaten. He noted that through their efforts they had saved lives across the county of Offaly over the past two weeks.”

Please see https://t.co/0TPnKbgASY for Press Release in relation to the online meeting between Minister for Health, Stephen Donnelly and a delegation of elected members of @offalycoco which took place this morning pic.twitter.com/gIDpPQxmLo