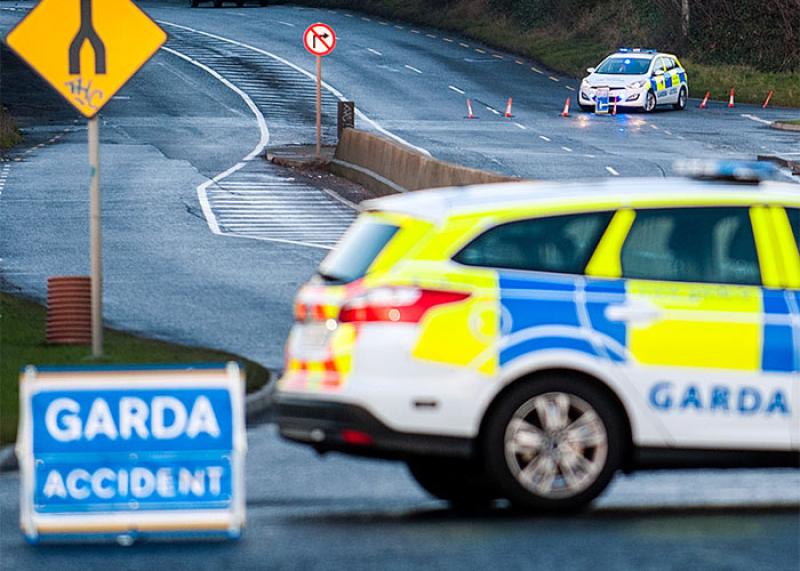 Gardaí in Kilmainham were called to an assault on St. Vincent's Street West, Inchicore in the early hours of this morning, Monday March 30, 2020.

At approximately 2.30a.m. Gardaí attended the scene of a 25 year old man stabbed and while the injured party was lying on the ground, the 24 year old suspect tried to assault the man again.

A man (24 years) was arrested at the scene and is currently detained under Section 4, of the Criminal Justice Act, 1984 at Kilmainham Garda Station.