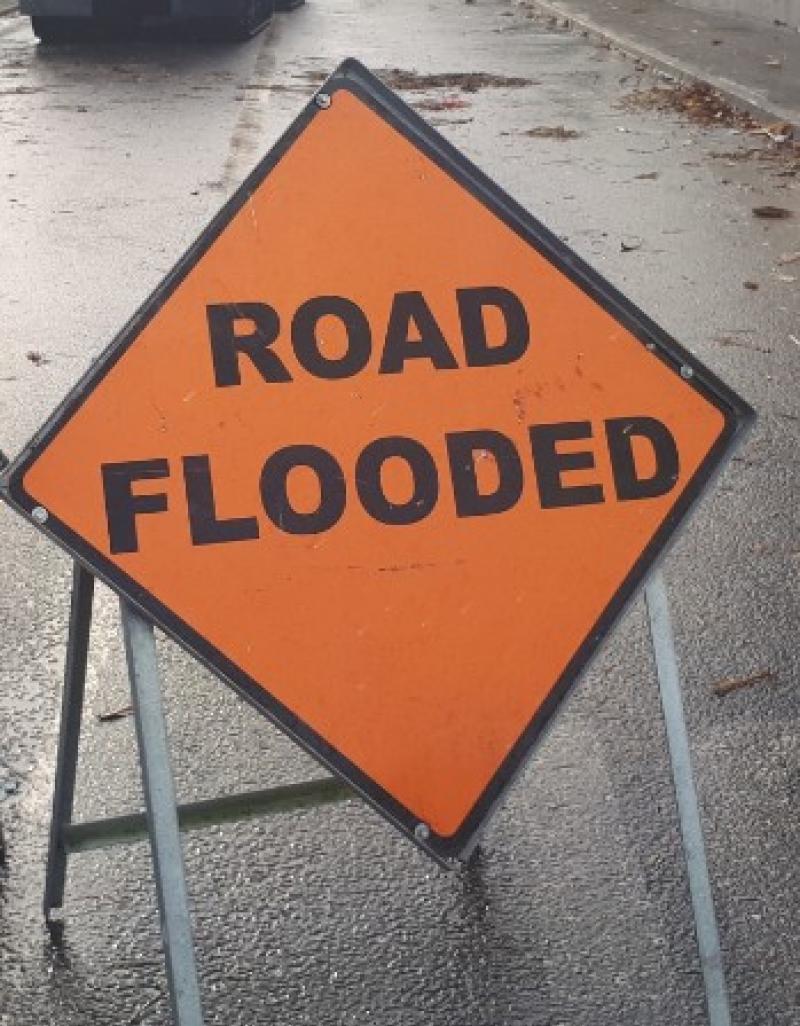 Extensive areas of land and roads have been flooded for the third time in a decade.

During the emergency meeting in Banagher on Friday evening about the current flooding crisis in the Mid Shannon region, a local man said being affable and pleasant is a lovely thing but in this instance is not the best policy.

Charlie Killeen urged everyone to become more militant and less affable and laidback.

He said he was worried that everyone would head home after the meeting and nothing would happen until the next flooding period in five or six years time. “We will achieve nothing unless we start putting the pressure on the politicians; that is my experience. You have to put the pressure on to get results. Politicians react, if they react at all, to pressure. Or else everyone in the Callows will continue to suffer year after year and nothing will get done.”

Veteran flooding campaigner and local farmer Michael Silke said he had no problem with becoming more militant. “We could start dredging the Shannon ourselves," he commented, "and not wait for the government to do it. Or we could block the river and stop the pleasure cruisers going up and down. I agree with Charlie that we need to start trying new things; that we have to get more militant because the future of farming in the Callows is at stake; the future of wading birds is at stake; the future of certain species of fish is at stake. I can't see any farming happening in the Callows in future years unless things change. I can a lot of people living elsewhere unless something changes."

He added that the current system is not sympathetic. "The red tape and bureaucracy when you seek compensation is dispiriting. I know one farmer who had to reseed his 50 acres after flooding. He got no compensation. He gave up seeking compensation because the red tape was overwhelming.”

Liam Broderick said the Mid Shannon Flood Relief Group wants to dredge four pinchpoints between Meelick and Athlone. Only one pinchpoint has been dredged so far. It was promised a few years ago that several pinchpoints would be dredged. “The pinchpoints at Shannongrove, Shaughnessy's Gate and Derryholmes need to be dredged.”

Someone claimed that the ESB has a vested interest in holding the water back at Ardnacrusha because they can then generate electricity in a more financially lucrative way. “They are holding back too much water. That's a huge problem.” During each flooding period the ESB is criticised by members of the public who think they could release more water at Ardnacrusha than they are, and therefore alleviate the flooding.