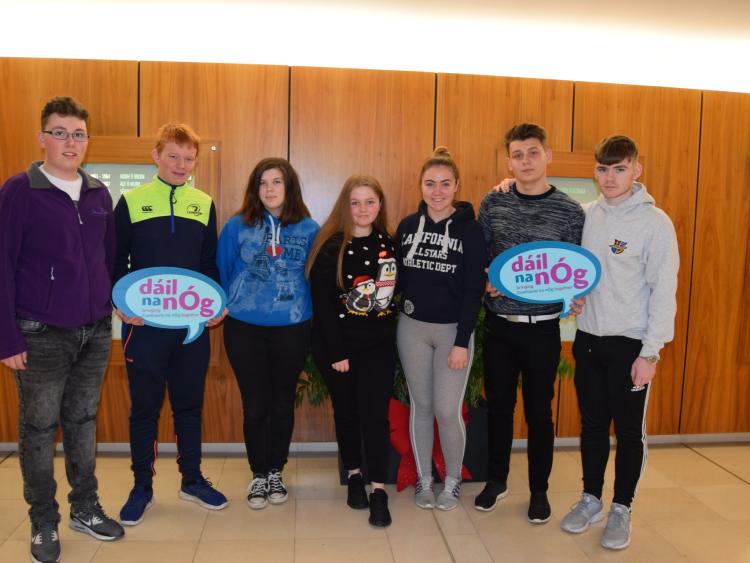 Students from Offaly were in attendance at Croke Park on Wednesday for the Dáil na nÓg 2017 event.

This event is run annually by Comhairle na nÓg, a collection of child and youth councils in the 31 local authorities of the country, which give children and young people the opportunity to be involved in the development of local services and policies.

The theme for this year was Equality, voted on by 325 Comhairle members from all over the country from four proposed themes.

The others were Young People and Civic Engagement, Healthy Lifestyle and Transport. The four themes were chosen on the basis that they were representative of what is currently being worked on by Comhairli nationally.

Topics that have been worked on at the five previous Dáil na nÓgs were discounted from inclusion. Equality was the runaway winner and produced deep discussion in GAA HQ on Wednesday.