Full resurface work called for on approach road into Daingean 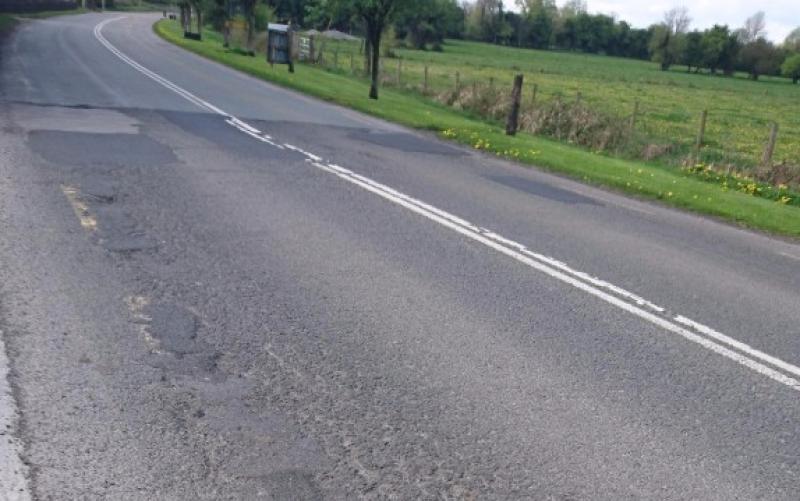 Sinn Féin Councillor Martin O Reilly has raised the ongoing condition of the approach road coming into Daingean near the Garda station.

Speaking on the matter, Cllr O Reilly stated, "Over the last few weeks people have been in contact with me about the section of road near the Philipstown Bridge that's is badly damaged and now breaking apart in places. There was some work carried out on the section of road, but it's very clear to see that it is only a short term measure. What is needed on this section of busy road is a full resurface of it. This road, the R402, has lots of traffic on it both morning, noon and night and it will only get worse" 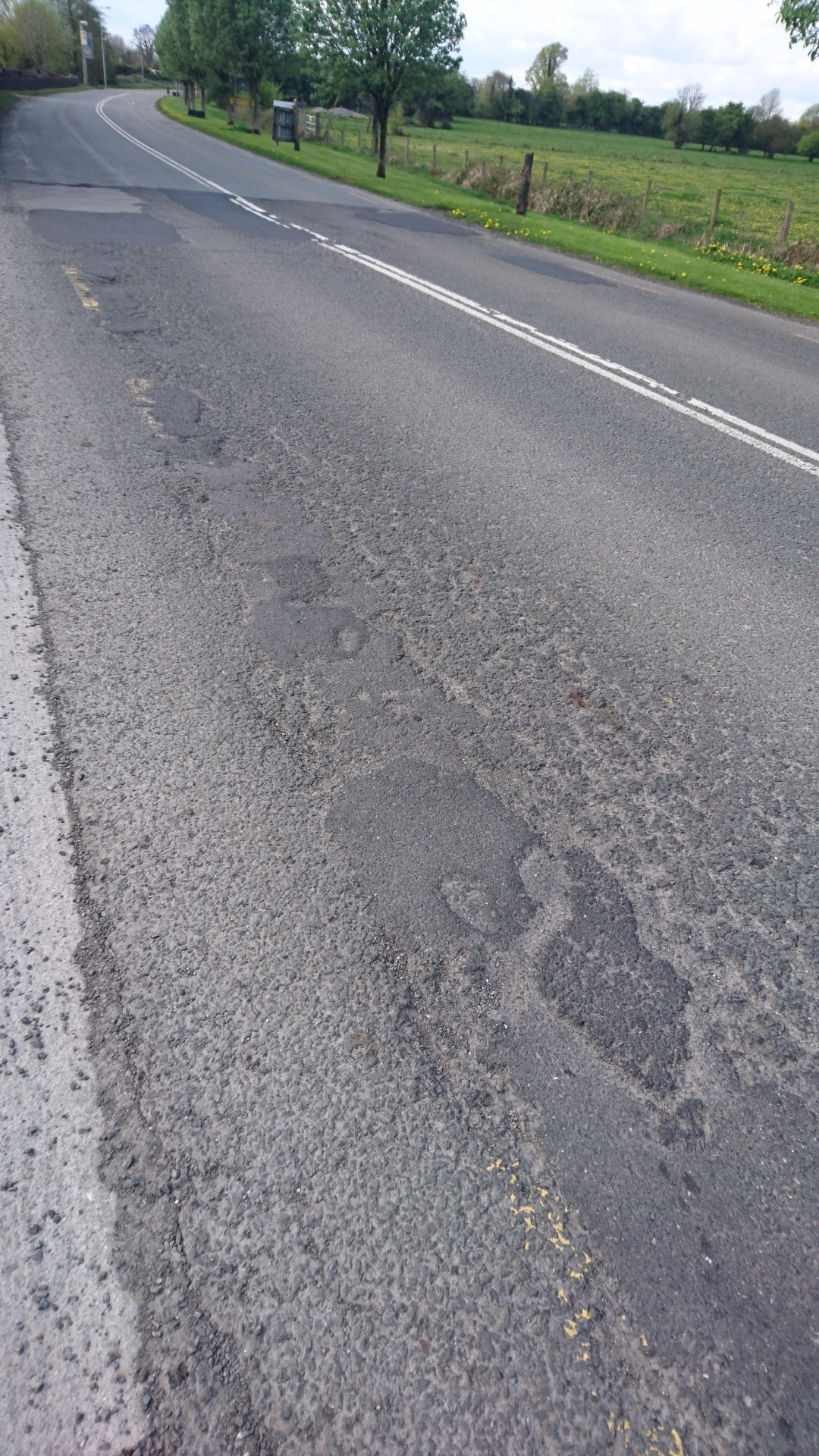 The road on the way into Daingean

Cllr O Reilly added, "It is important to keep these issues in the public domain as the roads in Offaly, in particular North Offaly, are in very poor condition and the only way that we can attempt to address this matter is increased funding from Central Government to allow the roads section take these issues on and address them asap for the long term."

Regarding this particular issue, the Sinn Féin Councillor noted, "I have had many people call, text and message me over Facebook about it. It's hard for people to try avoid these large and wide potholes, as there can be oncoming traffic and people as a result drive into the potholes and can damage their cars."

Cllr.O Reilly concluded by stating that he has spoken to the Area Engineer and he is working on means and ways to sort the matter asap

If you have a story for us, an event happening in your area, or if you want to submit pictures or videos, contact the Offaly Express team via e-mail to damian@offalyexpress.ie