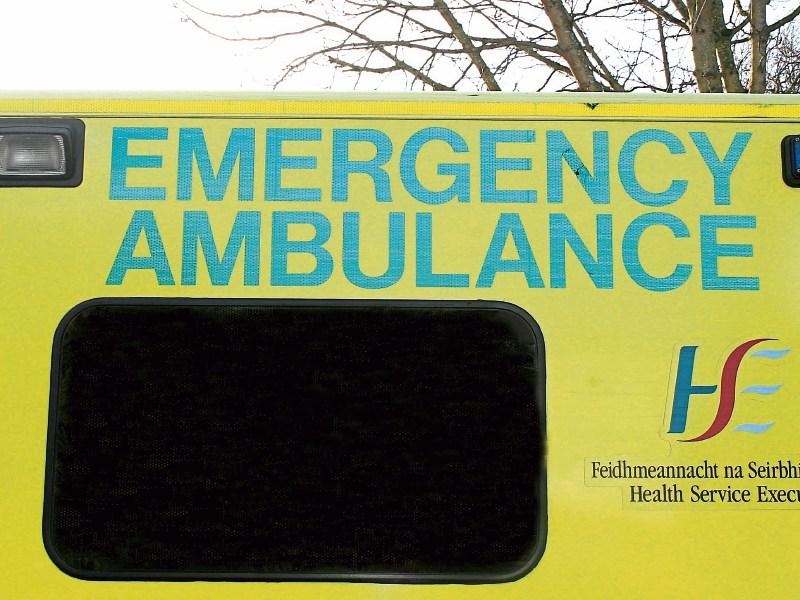 Cllr Noel Bourke has said that while the National Ambulance Service has been slow to put arrangements in place for a new Ambulance Station to be provided in Edenderry, he is glad that some progress is being made on the planning of such a centre.

‘I have been in regular contact with the National Ambulance Service about this matter as have other Councillors and an e-mail was received recently saying that a site has been identified for a Station and a Design Team was appointed to do the necessary preparatory and design work’ said Cllr Bourke who added that the NAS has also said that when the design work is completed funding will be sought for the building for the station.

Cllr Bourke said that the Ambulance personnel in Edenderry use part of Ofalia House as their base at present and that is not a satisfactory situation as it is too small and does not have all the facilities which an Ambulance Service should have and as well as that the rooms which it uses could be used to good affect by Ofalia House.

‘The Ambulance service in Edenderry covers a wide area and is seen locally as a necessary facility which should be operating from a modern base in order to provide an efficient and effective service to the people in the area’ said Cllr Bourke who went on to say that the staff in the existing facility are trained to a high standard and want to provide a top of the range service.

Cllr Bourke said that while progress to date is welcome, he and his colleagues on the District Council will continue to pursue this matter until it becomes a reality.