SOME are describing him as the ‘pied piper’ of Edenderry, Operation Transformation leader, Adrian Brereton continues to win people’s hearts with songs being penned in his honour.

SOME are describing him as the ‘pied piper’ of Edenderry, Operation Transformation leader, Adrian Brereton continues to win people’s hearts with songs being penned in his honour.

The father of four has whipped up something of a frenzy in the town. Local band, Tara Shamrocks, has pencilled a song for him entitled, ‘Goodbye to the Fry’, detailing Adrian’s moves to a more health lifestyle as part of the RTE programme while he poised to be the grand Marshall of Edenderry’s first ever St Patrick’s day parade.

This week, things continued to go from strength to strength for the Edenderry leader. “Things are going fierce well,” he enthused, admitting though that the weekly Curragh challenge was tough but he was helped by the fact it was done as a team event.

The weekly weigh in saw another success for Adrian. “I have another 6lbs gone. I have gone from being over obese to just obese. This is one step down.”

Adrian got more good news on the weigh lost front when his body measurements were taken. He explained the show’s experts measured him at the start of the challenge and since the, he has lost almost 23 inches from his entire body. “I have been the biggest loser on this front,” he added.

There is no sign of the support for the Edenderry leader wavering with hundreds turning out for his weekly walks in the town. The pet shop owner said that the crowds still continue to turn up. However, he said that he lets them off walking now and he meets them later as he now has to run and walk as part of his exercise regime.

On the John Murray radio show, Adrian told the show he surprised himself this week. Over the weekend, he told listeners he was on the road going to see his son play a match and he stopped at a garage and popped in to get a snack and while on auto pilot, he picked up an apple and a bottle of water. He said he nearly crashed the car when he realised what he’d done, saying that he’s never done that before as it would have always been a fizzy drink, chocolate or crisps.

During last week’s television show, there were scenes of jubilation as Adrian set off for his walk, giving people a very frank and open explanation to his supporters about his ‘breakdown’ on the previous week’s show. His proud wife, Anna, told viewers that she has also lost 7lbs as well. While, Adrian hasn’t given up his tradition of meeting his brothers for breakfast. But, there was one noticeable change, Adrian now sticks to his porridge.

Later in the week, the show presenter, Kathryn Thompson even joined him for a walk and there is no doubt people will be glued to their television screens to see how Adrian continues to get on over the coming weeks. 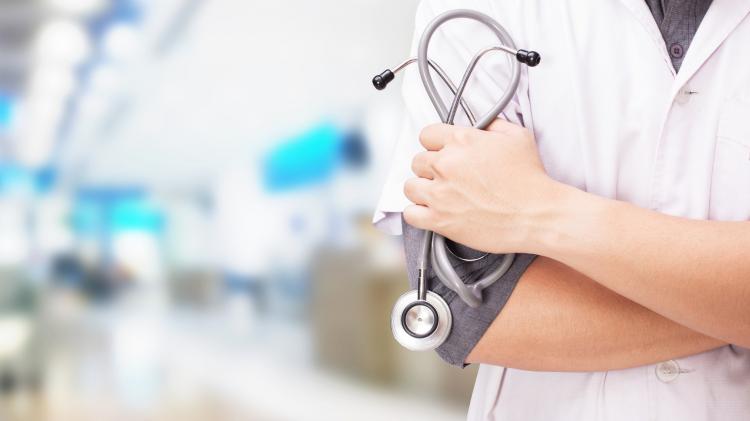