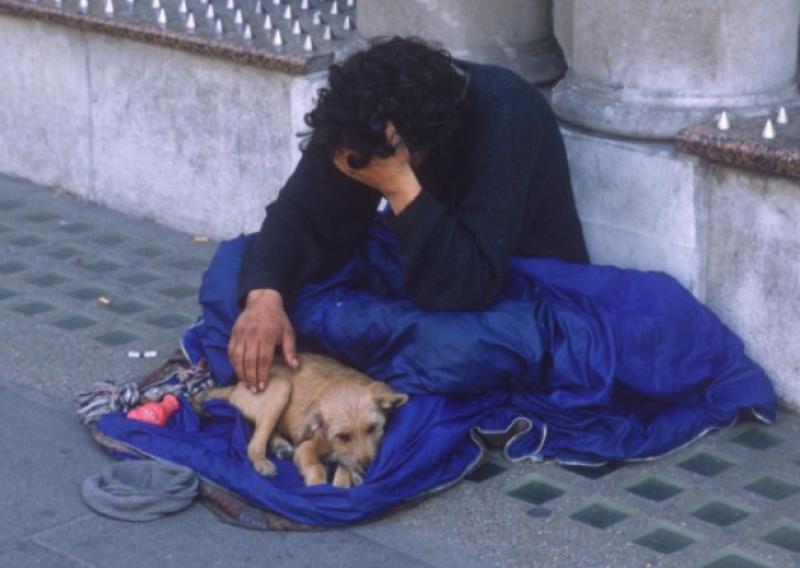 A successful USA project that supports people permanently out of homelessness is being piloted for the first time in Europe by Midlands Simon.

A successful USA project that supports people permanently out of homelessness is being piloted for the first time in Europe by Midlands Simon.

The ceremony was officiated by Alan Kelly TD, Minister for the Environment, Community and Local Government.

The Midlands charity looked to the successful outcomes of Pathways to Housing in the USA, whose CEO Dr Sam Tsemberis founded the “housing first” model.

The model places people in homes of their own with intensive visiting supports, with an 85 percent success rate.

“We believe that by following the model, the cycle of homelessness, where people move from the street to hostel to back on the street, can be broken in the Midlands counties also. It will not just improve the lives of those who find themselves homeless but is also the most cost effective model to tackle homelessness,” he said.

The Memo of Agreement will include staff training in the interventions associated with “Housing First”, with continued support from Pathways to Housing USA, and the the Midlands Regional Drug and Alcohol Task Force.

Tony O’Riordan believes it is a radically different model as it moves away from the traditional shelter response to homelessness.

“This model does not just give a homeless person a bed for the night but gives them the supports they need to attain their goal of having a home for life,” he said.

The charity will continue to work closely with those four local authorities, and the HSE, holding homeless action team meetings on a near weekly basis in each county.