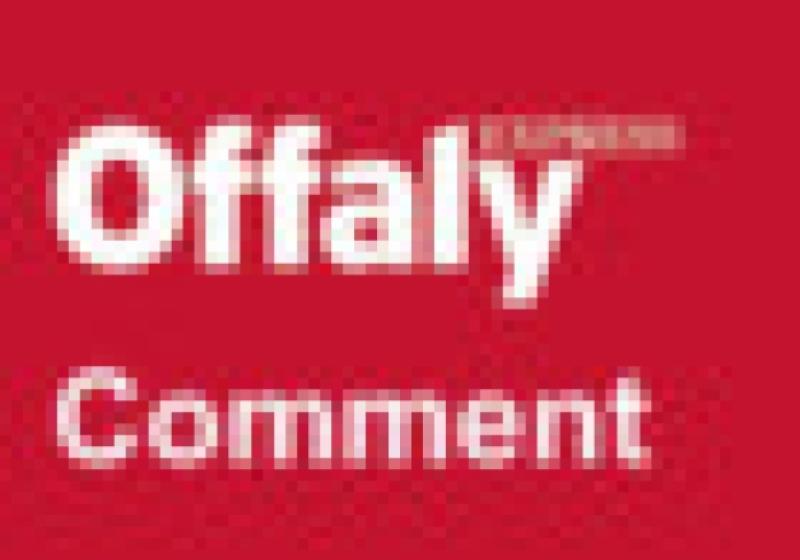 There is unlikely to be a heave against the Fianna Fail leader Micheal Martin in the short-term, unless the party flops in next month’s elections.

There is unlikely to be a heave against the Fianna Fail leader Micheal Martin in the short-term, unless the party flops in next month’s elections.

And that seems unlikely, right now. Mr Martin shares at least one political reality with Labour’s Eamon Gilmore. Removing them from the leadership would probably not change much.

Mr Gilmore is in a more vulnerable position, given Labour’s lamentable poll performances. Mr Martin is leading his party back from the near-dead, with the jury out on the end result.

But, apart from Dublin, progress is being made in the restorative efforts. His difficulty is that he is part of the old discredited regime.

Carlow-Kilkenny TD John McGuinness has thrown his hat in the ring, according to weekend reports. That Mr McGuinness is interested in the leadership should not come as a surprise.

There are others who are keen, even those who, in their more realistic moments, recognise it will never be a possibility.

Mr McGuinness is Chairman of the high profile Public Accounts Committee. He has done a good job in that role.

The “Sunday Independent” reported at the weekend that he told Mr Martin of his ambitions to succeed him when the Fianna Fail leader suggested that he might run for Europe.

Mr McGuinness would have been a good European candidate, given his profile. But, clearly, he wants to remain in domestic politics and sees the leadership as a possibility, if not right now.

He was, for a short time, a Minister of State. That he has ability is not in doubt.

But, as an experienced politician, he will know that securing the leadership is sometimes all about timing.

Mr Martin has been the object of criticism recently. First, there was Bertie Ahern, who said the party was doing “brutal” in Dublin. The former Taoiseach was clearly unaware there was a journalist in the room and later rowed back in his remarks.

Then, former Minister Mary Hanafin, who lost her Dail seat in the last election, publicly agreed that party was doing poorly in the capital. And she made clear her ambitions to return to Leinster House.

Frankly, when Mr Ahern and Ms Hanafin are lining up against you, it is akin to being savaged by the proverbial dead sheep. And your leadership is safe.

His view on party matters is now an irrelevancy, given his fall from political grace and, indeed, because he is no longer even a member of Fianna Fail.

He jumped ship before he was given the boot in the aftermath of a damning tribunal report on his personal finances.

Ms Hanafin was Mr Ahern’s protégé, although Brian Cowen retained her in the Cabinet when he took over as Taoiseach.

Ms Hanafin could not hold her Dail seat. Her chances of making a comeback are slim. The word is that her overtures to run for the party in the European elections in Dublin were rebuffed.

She is clearly not best pleased with her one-time political ally, Mr Martin. She is an ex-politician with a grievance and a mountain to climb if she is to see the inside of Leinster House again as a TD.

Mr Martin’s threat, if and when it comes, will be from those with an interest in “the face on the poster” that might be best for them when running in elections.

His fellow TDs have always a keen eye on that matter. So do Senators. And so do MEPs and councillors.

If a possible vacancy emerged from the post-election undergrowth, Mr McGuinness would not be alone in seeking the crown.

Michael McGrath, who shares the same Cork South Central constituency as Mr Martin, would be weighing up his chances.

So, presumably, would Laois-Offaly’s Sean Fleming, around now for a while and a survivor, and others such as Clare’s Timmy Dooley, and Billy Kelleher who is based on the other side of Cork’s River Lee to Mr Martin.

The inherited right to rule is not just something that exists in Royal families. It can be a feature of life, too, among long-tailed political families in Republics.

If Mr Martin passes the “face on the poster” test after the election, he will be fine. But even if he does not for some, there is no guarantee of a heave.