Threat to post offices another attack on rural Ireland 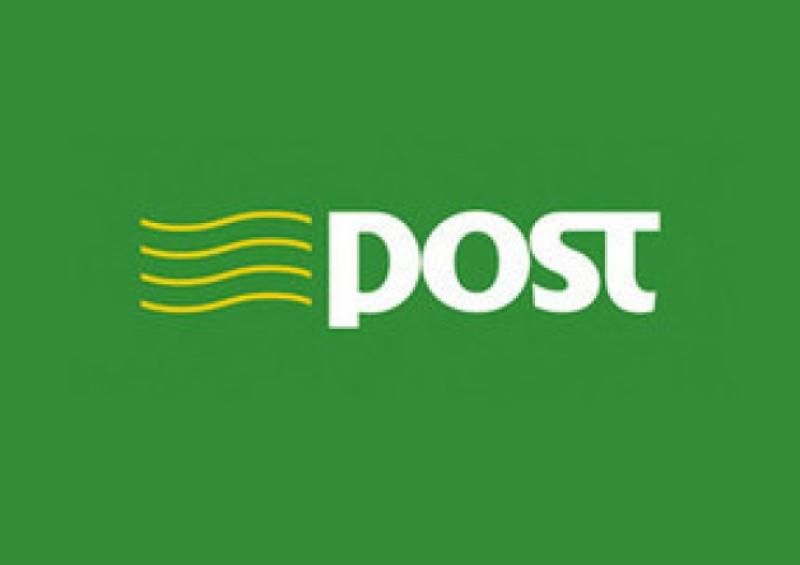 Offaly Fianna Fáil TD Barry Cowen has raised alarm about the threat to the future of more than 550 community post offices.

Offaly Fianna Fáil TD Barry Cowen has raised alarm about the threat to the future of more than 550 community post offices.

It comes amid warnings that more than half of the country’s post office could face closure over the next three years if the Department of Social Protection moves to electronic issuing of social welfare payments.

Deputy Cowen said widespread post office closures in Offaly and across the midlands would be devastating for the communities affected.

“We are talking about the threat to the very existence of our post office network. This is extremely serious. The local post office is a focal point for many Offaly communities and its loss would have an enormous impact on community life,” Deputy Cowen said.

Deputy Cowen claimed Offaly communities have lost too many local services over the past three years. He stated that bank branches have shut down, garda stations have been closed, local schools are under threat.

“State funding for local services has been cut and many small local businesses have been forced to close or cut jobs because they cannot get the support they need. The loss of post offices on top of all of this would be yet another blow to community life.

“We need clarity on what exactly is going on here. The Department of Social Protection has made it clear that it’s moving toward e-commerce and electronic transfer of money. A new study carried out for the Irish Postmasters Union now says that if this move takes place and social welfare payments are issued electronically, some 557 post offices will go out of business and will be forced to shut down. Offaly is sure to suffer in this cull.” Deputy Cowen said such a move could cause ‘chaos’ for regular users of the local post office.

“If social welfare payments are issued directly to bank accounts, older people and people with disabilities will be expected to travel and join already lengthening queues at bank branches with any queries about their social welfare payments. It’s unacceptable. “In addition to the serious impact on customers and the effect on the local community, thousands of jobs are also at risk if these closures go ahead. I am calling on the Minister for Social Protection Joan Burton and the Minister for Communications Pat Rabbitte to explain what is going on here and provide some assurances to communities about the future of their local press office.”