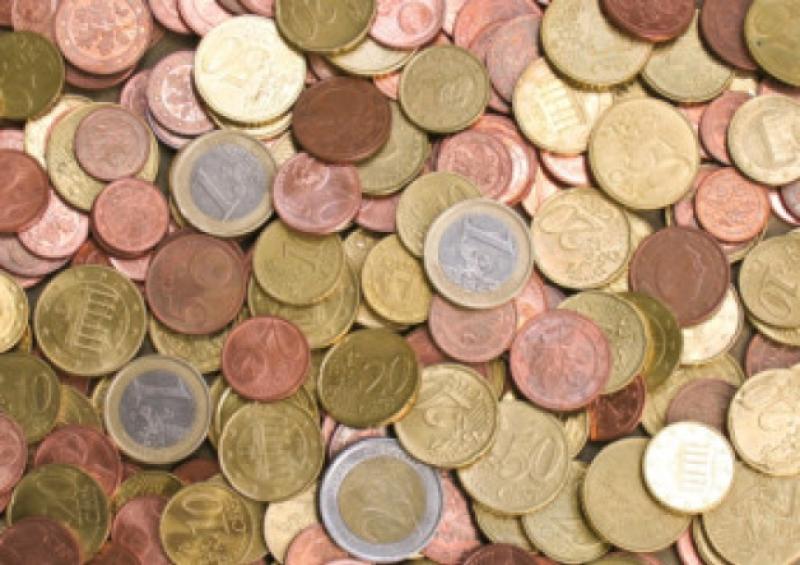 It is indeed the economy, stupid! Never before was the Bill Clinton adage more relevant. And it will become crystal clear next month when the budget is introduced.

It is indeed the economy, stupid! Never before was the Bill Clinton adage more relevant. And it will become crystal clear next month when the budget is introduced.

The Seanad referendum might be engaging the media, the politicians and the chattering classes, to a degree, but the vast majority of Irish people have more interest in the budget.

The new Dail term, which starts on Wednesday, will be dominated by fiscal matters.

Sure, the Seanad referendum will exercise some minds. And there is the longer term perspective of the European and local elections of next year.

The focus for most Irish people will be how their finances will look after Michael Noonan’s budget.

Much is at stake in the new term for all parties. The Government parties, Fine Gael and Labour, will be looking to the summer elections with a degree of unease.The questions are many. Will voters, weary of austerity, take their anger out on them?

Have Fianna Fail been sufficiently forgiven to see a relatively successful election for the party?

With Independents doing consistently well in the polls, there could be support for those candidates outside the mainstream parties.

Labour has an uphill battle to win back the confidence of those voters who swung behind it in the last general election.

There seems to be a grim inevitability about Labour’s participation in government after voters show them strong support in an election. For some reason, they appear destined to be hammered as they are saddled with all the responsibilities for what went wrong and none of the kudos for real achievements.

Nerves will be frayed on the Labour benches, but any defections could be pointless at this stage. The party’s best hope is to work harder at getting its message across and convince voters that sometimes the devil you know in government can be better than the devil not too well known.

Much of the party’s problems come from inflated election promises. Perhaps some clarification of those ill-judged policy statements from party leader Eamon Gilmore might just restore some of Labour’s fortunes.

On the Opposition benches, the battle for supremacy will continue between Fianna Fail and Sinn Fein, with next summer’s elections heightening the tension between them. In the run-up to the centenary of the Easter Rising in 2016, both parties are claiming a republican heritage.

Those within Fianna Fail and Sinn Fein, with their ears to the ground, privately admit that claiming a republican past is largely irrelevant to the vast majority of the Irish people.

Perhaps if the economy was doing better, and people were not so exhausted from mainly bad news, a debate on republicanism might engage some voters.

But harking back to Pearse and Connolly and the other leaders will not impress people who look at a society that is in shambles and makes a mockery of the high hopes and aspirations of the Proclamation.

Micheal Martin and Gerry Adams will battle it out to dominate the Opposition benches at Question Time, but the public will be more interested in economic policies than in a war for individual supremacy.

All parties privately admit that the Seanad referendum is not engaging voters. The consensus is that those who will vote, in a low turnout, will make up their minds in the last week of the campaign.

Time will tell if the package of Dail reform measures will help make the House a more efficient and democratic parliament.

They are being introduced in the run-up to the Seanad referendum in a bid to persuade voters to support the Government’s proposal to abolish the Upper House.

Dail reform is long overdue. But at the end of the day, governments must govern and Opposition parties must put forward sensible legislative proposals.

In that sense, a government with a big majority, has the wind to its back in terms of getting Bills through the House. It can live with a significant level of defections.

Those Fine Gael TDs and Senators, who lost the party whip for voting against the abortion legislation, are going nowhere in terms of public impact.