Political Notebook: A matter of conscience 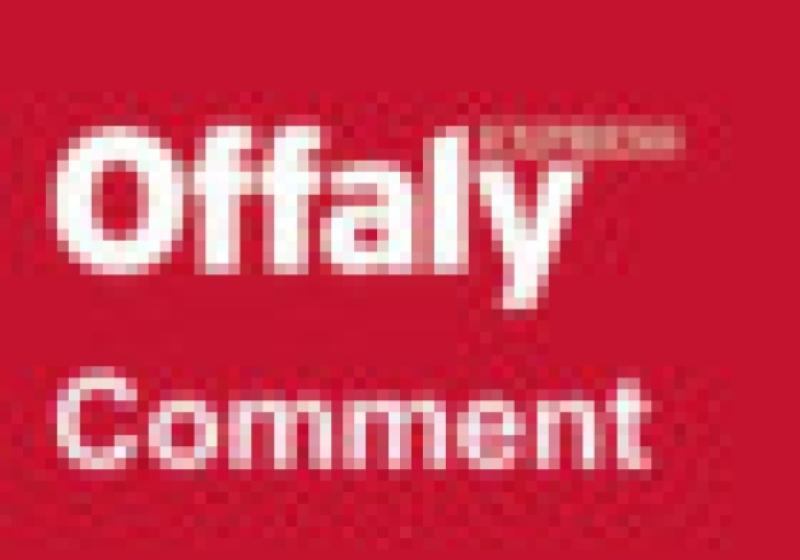 The stature of the Taoiseach and Fine Gael leader, Enda Kenny, has been enhanced by the ongoing passage of the Protection of Life During Pregnancy Bill through the Oireachtas.

The stature of the Taoiseach and Fine Gael leader, Enda Kenny, has been enhanced by the ongoing passage of the Protection of Life During Pregnancy Bill through the Oireachtas.

The same can be said in the case of Tanaiste and Labour leader Eamon Gilmore and Sinn Fein leader Gerry Adams.

Not so in the case of Fianna Fail leader and Micheal Martin and his party.

The Government, whether one agrees or disagrees with its position, has been decisive and shown leadership on the issue. Fianna Fail collapsed under the weight of internal divisions and Mr Martin’s failure to assert his authority.

The idea of frees votes in a modern parliament is nonsense.

Surely every vote on every issue by a parliamentarian should be based on conscience?

Surely that should the core of public service?

Conscience, surely, should apply in the case of votes on the provision of issues such as special needs assistants, care of the sick and the elderly, budgets which might impact very negatively on many already vulnerable people, perhaps pushing them over the edge.

Where was the consciences of the then Government TDs when the wretched FF-PD Coalition decided to target the medical cards of the over-70s as the economic sky started to fall in because of their own incompetence?

They managed, by the way, to retain the bulk of their own handsome salaries and pensions.

And where was conscience when, in a shameful day in Irish politics, the blind pension was cut as a fiscal measure?

One could go on and on.

Next October, this Government will have to introduce a tough Budget which will mean further grief for a beleaguered people dealing with the fallout from The Economic War which they did not create.

Conscience should play a role on whether TDs can support such a potentially socially destructive measure.

The fact that more than two-thirds of the Fianna Fail parliamentary party rose to oppose the Bill inevitably led to a conclusion that, in some cases, the calculation was political expediency.

In all constituencies, there is a small and vocal section of the electorate opposed to the Bill, as is their entitlement.

The political temptation to play to that gallery, it has to be concluded, must have been the motivation in some cases.

In the past, the Soldiers of Destiny have been cynical in the extreme when it came to social legislation.

Remember the Charlie Haughey-led opposition to contraception and divorce legislation in the 1980s?

Mr Martin, to his credit, has tried to move Fianna Fail on in the aftermath of the party’s trouncing in the general election and create a modern and cohesive party.

He and a handful of others wanted the party to support the legislation, which is doing no more than giving effect to a 1992 Supreme Court decision.

They failed in this instance. Mr Martin made a good and balanced speech, as did others such as Barry Cowen, during the second stage debate. But some, not all, of his colleagues clearly decided that political expediency should win out.

Opposition parties must come up with clear-cut and not cop-out policies.

Free votes are an idiotic proposition, given, as said, that conscience should always be a factor in how a Taoiseach, Minister or TD votes.

If a politician cannot bring himself or herself to vote for the Government or party line, then resign the whip.

It would seem that the Fine Gael Minister of State for European Affairs Lucinda Creighton is about to part with her portfolio and her party on the abortion legislation.

She has been a successful Minister. But nobody is indispensable.

There is plenty talent on the FG backbenches.

Her obvious replacement should be party Chairman Charlie Flanagan, whose promotion to ministerial office is long overdue.

The abortion legislation will soon pass through the Oireachtas.

Political life will go on. A new party may or may not emerge.

And that relentless trek to London by Irish women seeking a termination will continue.

That is an uncomfortable fact of life that serves as a backdrop to this political and social controversy, irrespective of one’s views.