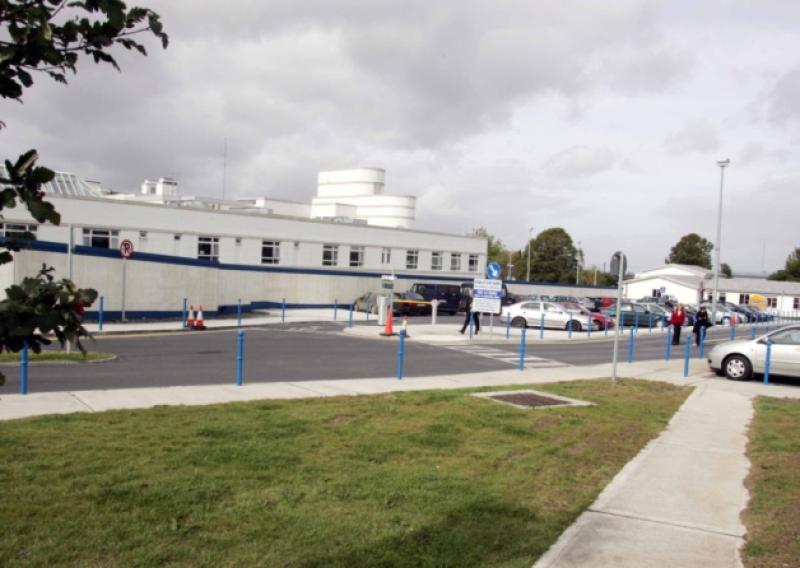 The report by the Department of Health’s Chief Medical Officer into four perinatal deaths at the Midland Regional Hospital, Portlaoise, makes for grim reading, writes Mick Mullholland in his weekly column.

The report by the Department of Health’s Chief Medical Officer into four perinatal deaths at the Midland Regional Hospital, Portlaoise, makes for grim reading, writes Mick Mullholland in his weekly column.

And last Friday’s press conference, where the tragic saga was on public show, made grim viewing. There was a heartrending poignancy about the quiet grief of parents who attended and, to his credit, the Minister for Health, Dr James Reilly, handled the issue with considerable sensitivity.

It beggars belief that what took place at the Portlaoise hospital could be a fact of medical life in contemporary Ireland. But fact it is.

Risk management resources at the hospital were downgraded from 2010. The network manager, general manager and risk manager, who had dedicated time in the hospital, retired and not replaced.

A dedicated risk manager/risk co-ordinator was not appointed until the summer of 2013. The treatment of families and patients was at times appalling.

While it goes without saying that no politician was remotely personally responsible for the Portlaoise debacle, it is surely another reminder of the failure to undertake a root and branch reform of our health services when the national coffers were bursting with resources.

That was the time to focus on key areas such as health and education and get them right once and for all. The money was there. But the quiet revolution that could have been carried out did not happen. The much-needed overhaul of the health services failed to materialise. And so, today, the health services are generally in a mess. The HSE has not worked out as an agency.

As for education the number of prefabricated buildings in second-level schools in urgent need of repair says it all. When money was wasted, as happened in the case of the electronic voting machines, the computer system for the health service, decentralisation, and other botched projects, the Government of the day seemed capable of no better than shrugging their shoulders.

One Minister at the time went so far as to say that the millions lost on the voting machines was not a lot of money, relatively speaking.

The Republic is broken. The Economic War has taken its toll on a battered people. Wretched stories, like what happened in Portlaoise hospital, serve to underline past failures of a truly shocking nature. One is not supposed to say that, of course, as some people think.

Generally, they have done well out of the battered Republic, usually by way of a handsome pension.

Michael McDowell, former PD leader and Tanaiste, has described criticism of Republic’s state as self-loathing. He enjoys a big and secure pension from the State for his years as a TD and Minister.

So, I suppose, he would say that, wouldn’t he ? This Government would want to take it easy on its sometimes borderline triumphalist claims that huge progress has been made on the economy.

True, to the Coalition’s credit, it has overseen our exit from the bailout. There are signs of a modest, very modest, growth in some sectors of the economy.

But we are still mired in a deep recession, impacting on people in various ways right across the country. Unemployment remains high and our young continue to leave the country in their thousands.

That blunt observer of national events, economist Colm McCarthy, introduced a welcome note of realism in an article in “The Sunday Independent’’ at the weekend.

The headline said it all: “Wishful thinking on heroic scale to believe we’ve reason to celebrate’’. Mr McCarthy pointed out that Ireland now has a gross State debt equal roughly to 150 per cent of its national income.

It is not to do down the country to recognise the reality of its current economic and social condition. In fact, the reverse is true. It is a gross insult to people to pretend that circumstances are much better for them than they actually are.

There was much talk of tax cuts at the Fine Gael Ard Fheis in Dublin at the weekend. How, in the name of goodness, would they be funded ?

The Taoiseach qualified his promise on that front by saying that the public finances would have allow for such concessions. It is still a long way from next October’s budget. Our economic growth rate will determine much of what will happen.

There is talk that the Government will have to find 2 billion euro in savings. So where is the wriggle room for tax cuts, as of now ?

Sure, there are European and local elections in May. But the Coalition should not raise expectations that cannot be met.