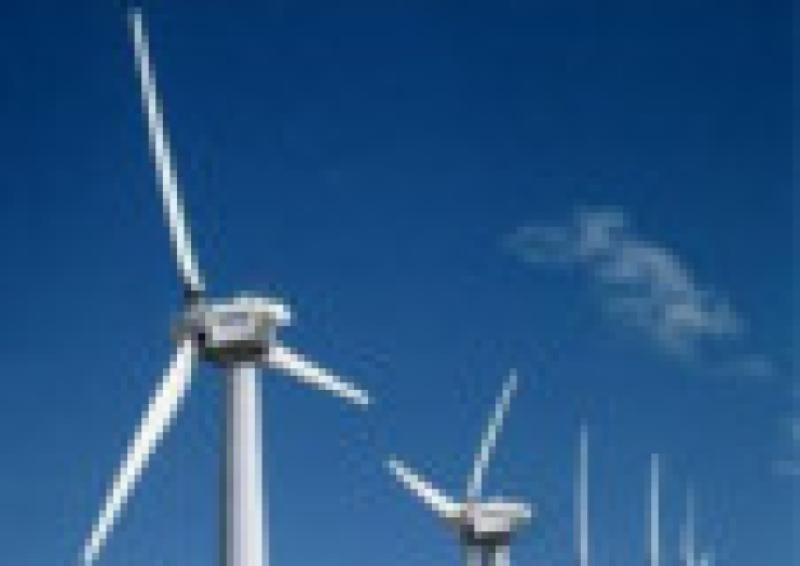 The Offaly Wind Energy Information group has hit back at Bord Na Mona’s plans to build between 600 and 700 wind turbines in bogs of West Kildare and East Offaly.

The Offaly Wind Energy Information group has hit back at Bord Na Mona’s plans to build between 600 and 700 wind turbines in bogs of West Kildare and East Offaly.

“At the project launch last Thursday, Minister Rabbitte told the attendance that “cutaway bogs far away from concentrations of people are suitable places for wind power generation”. Unfortunately, as the Irish countryside is littered with once-off housing (even in bog land areas) what protection will be afforded to those people who live in proximity to Bord na Móna’s lands? This statement by the Minister also implies that other sites, such as those selected by Mainstream and Element Ltd (some of which are in fertile agricultural land, some close to Special Areas of Conservation and some close to higher densities of housing) are not suitable. Perhaps the Minister might elaborate on this in the near future?” said the group.

“The chairman of Bord na Mona, John Horgan’s invitation to all other partners to join with his company in preparing a single planning application is also extremely worrying for the myriad of Wind Turbine Protest Groups which are springing up at the rate of one a week all over the midlands as news of these proposed projects spreads. It is possible that the other Private Equity Firms referred to above will piggyback on Bord na Móna’s application. People need to remember that as none of the electricity produced will be for the domestic market, our county will essentially be an offshore wind farm for the UK and Europe.”

The group stressed the landscape will be irrevocably scarred and the unique habitats of bog lands decimated and residents will find themselves living in “a forest of giant industrial turbines with all the negative consequences that entails (negative health effects, property price degradation, etc).”

“John Horgan’s closing remarks last week that Bord na Mona plan to develop new amenity lands and walking trails “to allow people to enjoy the unique habitats of the heartland counties” cannot be taken seriously. Wind farms are detrimental to wildlife habitats and who wants to go for a walk in the midst of giant industrial wind turbines? Our Government needs to demonstrate that its Wind Energy Policy fulfills the three pillars of sustainability in planning terms; environmental, economic and social,” said the group.

“Has our Government even conducted a Cost Benefit Analysis on these projects as it is required to do under International Legislation? The Irish Academy of Engineers in their 2012 report exhorted the Government to conduct a full technical and economic analysis of the wind export scheme prior to any further Government commitment on the issue. Colm McCarthy has pointed out that “a convincing economic case for wind has never been made”. Many other economic commentators have also condemned the Irish Government’s obsession with wind to the detriment of other forms of renewable energies. Until such time as our Government can demonstrate that their Wind Energy policy is sustainable, speeches such as that made by Minister Rabbitte at Bruckana last Thursday is merely empty rhetoric,” it added.

The wind farm companies deny the wind turbines will have any impact on health, property prices or the thoroughbred industry. They say thousands of people live safely beside wind farms all over the world. The Government’s new draft wind energy guidelines are to be published in a few weeks. Meanwhile it has launched a major consultation process.