Court told bolt could have come off Clara bus after test 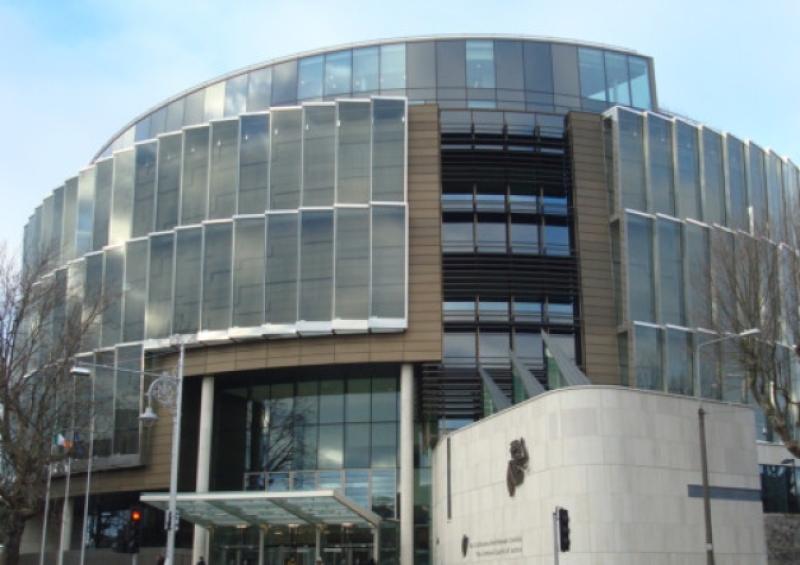 An expert witness has told the trial relating to a fatal school bus crash that a bolt could have fallen out of the suspension system after it was tested months before the accident.

An expert witness has told the trial relating to a fatal school bus crash that a bolt could have fallen out of the suspension system after it was tested months before the accident.

The bus went out of control on a bog road just outside Clara, Co Offaly on April 4, 2006 after the back axle came off. School boy Michael White (15) died as a result of “catastrophic injuries” suffered during the crash.

It is alleged that a missing bolt and fractures in the rear suspension springs resulted in the axle separating completely from the 1989 Mercedes bus.

David O’Reilly, acting on behalf of vehicle testing firm O’Reilly Commercials Ltd of Ballinalach, Mullingar, Co Westmeath has pleaded not guilty at Dublin Circuit Criminal Court to four charges relating to failing to note or verify defects and modifications on the bus between August 5 and 6, 2005.

Chartered engineer Peter Johnson told Diarmaid McGuinness SC, defending, that he carried out tests on a bus similar to the crash bus and known as the “sister bus”.

He said that both buses were part of a fleet which were subject of a safety recall notice in 1996 after a number of failures at the rear most bolt of the suspension system.

Mr Johnson said that the failures were all at the same right hand side point in the suspension. He said that this failure was entirely consistent with the position of the spring failure in the crash bus which led to the fatal accident.

He said that he carried out tests on the suspension system bolts from the “sister bus” and found that it was possible that these bolts could break and fall out.

The accused has previously given evidence that the bolt was in place when he tested the bus in 2005.

The trial is set to continue into next week before Judge Margaret Heneghan and a jury of ten men and two women.