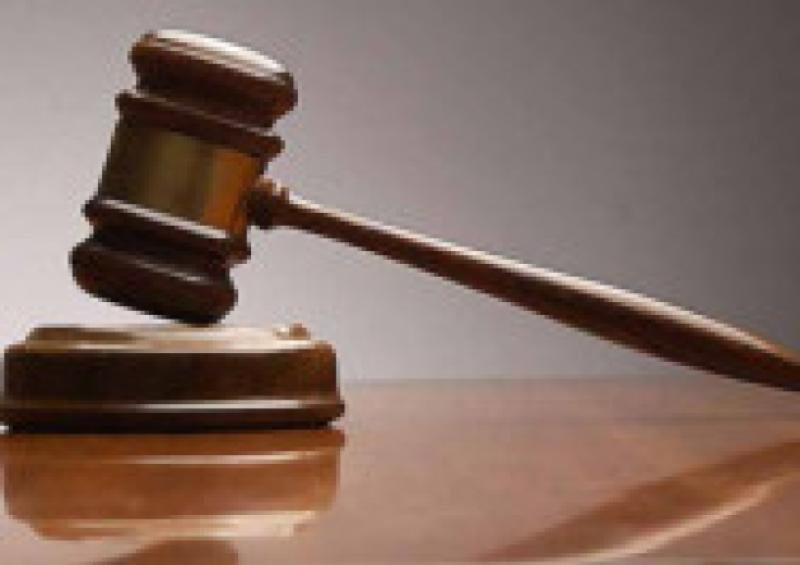 A vehicle testing firm will not have to pay the State’s trial costs on top of a €25,000 fine for a health and safety breach in testing a school bus involved in a fatal Offaly crash.

A vehicle testing firm will not have to pay the State’s trial costs on top of a €25,000 fine for a health and safety breach in testing a school bus involved in a fatal Offaly crash.

The bus went out of control on a bog road just outside Clara, Co Offaly on April 4, 2006 after the rear drive axle came off. A number of the children traveling to school were injured and Michael White (15) died as a result of his “catastrophic injuries”.

David O’Reilly, acting on behalf of O’Reilly Commercials Ltd of Ballinalach, Mullingar, Co Westmeath had pleaded not (NOT) guilty at Dublin Circuit Criminal Court to four charges of breaching health and safety laws when carrying out an official test on the 1989 Mercedes bus between August 5 and 6, 2005.

After a 23-day trial the jury of ten men and two women deliberated for just under eight hours before returning a verdict of guilty on the first count which outlined a failure to note the modified rear suspension system.

It was agreed by the prosecution that this offence was not the cause of the crash and the company could not be blamed for the fatality.

The modified rear suspension system had been the subject of a safety recall in England in the 1990s.

The company was found not (NOT) guilty of failing to verify this modified suspension as safe. It was also acquitted of failing to note a missing bolt and failing to take account of a fracture in the chassis.

Caroline Biggs SC, for the DPP, referred to section 78 of the Safety, Health and Welfare at Work Act 2005 which stated that a guilty party must pay trial costs unless there were “special and substantial reasons”.

She submitted to Judge Margaret Heneghan that the DPP was seeking trial costs and expenses, apart from those of two expert witnesses, since the company had been found guilty of a charge on the indictment.

Diarmaid McGuinness SC, defending, submitted to the judge that there was “no rule of law which requires a court to favour the prosecution” in costs applications and that the penalty fixed on his client had been made at a time when the DPP had not stated it would seek costs.

He asked the judge to consider that his client had been unanimously acquitted of three charges, while the jury had reached a guilty majority verdict on one charge. He said on balance, the defence had been more successful in defending the case than the DPP had been in prosecuting it.

He further submitted that the costs of the trial would exceed the penalty she had imposed on the company.

He said these reasons were sufficient to depart from the prima facie rule outlined in the 2005 Act.

The judge also noted there was no regime to track vehicle modifications across Europe.

A bolt missing from the right side of the rear suspension system led to fatigue fractures, ultimately resulting in both sides of the suspension failing and the rear drive axle separating from the 1989 Mercedes bus.

This air bag based spring system at the rear of the bus was retro-fitted in the UK in 1991 and was the subject of a safety recall notice in 1991. In direct evidence Mr O’Reilly said he didn’t think the system was modified.

Raymond McKeown of River Street, Clara, Co Offaly, who bought the bus in September 2005, previously pleaded guilty to failing to maintain the bus under health and safety laws. He was given a 12 month suspended sentence last month.