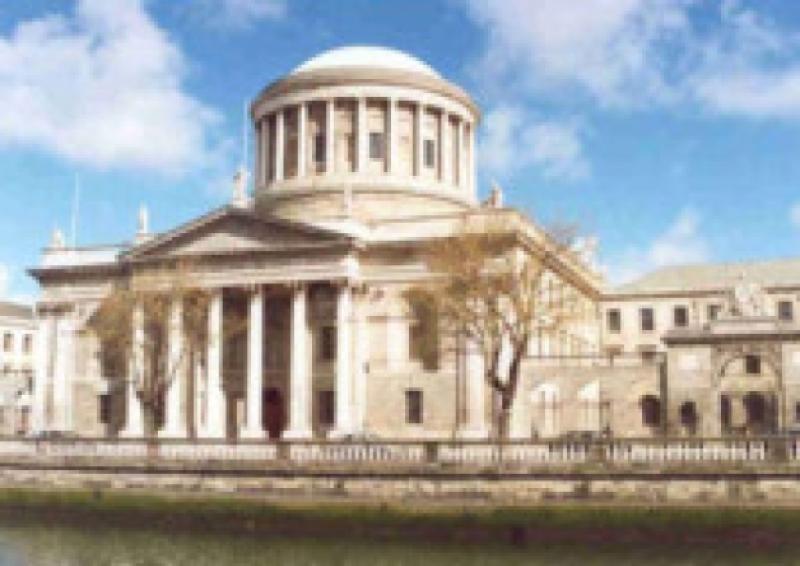 By Declan Brennan an

A vehicle testing firm found guilty of breaching health and safety law in relation to the testing of a school bus which was involved in a fatal crash will be sentenced next month.

A vehicle testing firm found guilty of breaching health and safety law in relation to the testing of a school bus which was involved in a fatal crash will be sentenced next month.

At a sentence hearing on Monday the prosecution requested that the matter be put back to give them time to look into the accounts of the company.

The bus went out of control on a bog road just outside Clara, Co Offaly on April 4, 2006 after the rear drive axle came off. Schoolboy Michael White (15) died as a result of “catastrophic injuries” suffered during the crash.

David O’Reilly, acting on behalf of vehicle testing firm O’Reilly Commercials Ltd of Ballinalach, Mullingar, Co Westmeath had pleaded not (NOT) guilty at Dublin Circuit Criminal Court to four charges of breaching health and safety laws when carrying out an official test on the 1989 Mercedes bus between August 5 and 6, 2005.

After a 23-day trial the jury of ten men and two women deliberated for just under eight hours before returning a verdict of guilty on the first count which outlined a failure to note the modified rear suspension system.

The company was found not (NOT) guilty of failing to verify this modified suspension as safe. It was also acquitted of failing to note a missing bolt and failing to take account of a fracture in the chassis.

Raymond McKeown of River Street, Clara, Co Offaly, who bought the bus in September 2005, previously pleaded guilty to failing to maintain the bus under health and safety laws.

He will be sentenced next month.

Inspector John Sheeran of the Health and Safety Authority, agreed with Diarmaid McGuinness SC, defending, that the company has no previous convictions and there was no evidence of having a poor safety record.

He also told the court that the company had never had any complaints made against it to the Health and Safety Authority.

Mr McGuinness referenced a number of past cases involving fatal accidents due to breaches of health and safety regulations in which the company was fined.

He pointed out that while the account book of O’Reilly Commercials Ltd might give the impression that the company was rich, most of its funds are tied up in their assets. He said the business had suffered a difficult couple of years.

Responding to Mr McGuinness’s previous examples, Insp Sheeran said that the defendants had pleaded guilty in most of these cases, and described the case against O’Reilly Commercial Ltd as “unique.”

“It’s fair to say this is new ground in terms of sentencing,” he said.

He told Mr McGuinness that he never found anything suspect at O’Reilly Commercial Ltd, and had in fact received complaints that they were too strict in their testing of vehicles.

Mr McGuinness pointed out that when his client first heard about the accident, he immediately went to the scene and showed “obvious concern.”

“There is no evidence to suggest this was in any way deliberate,” he said.

Mr McGuinness said that his client had cooperated completely with the garda investigation and added that added that there was no chance of them reoffending.

He also told the court that the accident had caused much grief for the O’Reilly family.

Judge Margaret Heneghan put sentencing back until July 29 at the request of the prosecution.