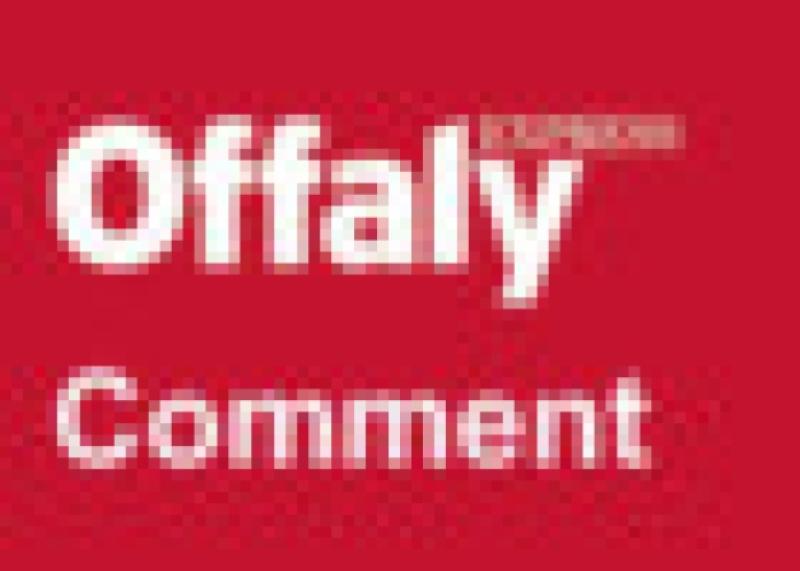 So the referendum to abolish the Seanad has not been carried? So what? So what indeed!

So the referendum to abolish the Seanad has not been carried? So what? So what indeed!

For the vast majority of the Irish people, it is something of an irrelevance. Indeed, some 60 per cent of them did not even to bother to vote.

So a significant standing back from the result is required. The vast majority of the Irish people were not engaged in the debate about the future of the Upper House. And that vast majority did not even bother to vote at the end of the day. That in itself is an issue which should concern our politicians.

But what have we seen at the inevitable post-mortem after the result? Politics heaped upon politics. The blame game.

Is this what the Irish public need? Political point-scoring in the aftermath of a referendum in which 60 per cent of voters expressed total disinterest? I don’t think so. People want a response to the chronic financial problems facing this country. And they want it soon. The future of the Seanad, while important in a general sense, does not intrude into their daily lives.

Last week, this column advocated the retention of the Seanad with reform. That should remain on the agenda. But how quickly will the political parties be prepared to relinquish seats to, for instance, emigrants? Without exception, all the political parties have used the Seanad as a Montessori school for future TDs or a temporary rest home for those who have failed to hold their Dail seats. Will that change? Will it indeed?

Scapegoating the Taoiseach, Enda Kenny, is something of a nonsense. And it seriously misses the point. The blunt reality is that all political parties have been happy to use the Seanad as a political football. Mr Kenny used its abolition as something of a political stroke when he was in Opposition and under pressure. It seemed like a good idea at the time. But it also seemed like a good idea to Fianna Fail when it took an each way bet in the General Election and called for abolition unless there was Dail reform.

Great stuff, coming from a party that had served 14 years in Government and did not even think about reform not to mind introduce any measure of it. The Seanad reform that is required means providing a voice for individuals and groups who have something to say. What is not required is another version of the Dail that is in constant conflict with the main house of the Oireachtas. This Seanad, under an impressive Leader of the House, Maurice Cummins, has been a worthy contributor to national debate.

New recruits, such as Senator John Whelan, have added immeasurably to the public debate on various issues, whether one agrees with them or not. The days when the Seanad was no more than a rest home or the aforementioned Montessori school for budding politicians is coming to an end to a degree. So what now?

Please, the vast majority of the Irish people would say, is no more referendums on Seanad reform. Let us have that Seanad reform, but let us have it within the legislative process if possible. The Irish people are interested right now only on the economy. And let us, please, have more talk about the economy. We are truly a miserable and broken Republic. Our people have been hurt, and hurt deeply by The Economic War. And, so, when politicians utter remarks about a kind of new politics, then we have to be careful.

Sometimes it is nothing much more than the words of a spin doctor issued after the latest report of a focus group. Not good enough at all. We know, for instance, that the Government has submitted an outline of next week’s budget to the EU authorities for their informal approval before the package is finalised by the Cabinet and announced to the Dail. Notice, by the way, that nobody talks any more about our loss of sovereignty?

The truth to tell is that we seriously regret that we did not have the EU oversight in those days when the Celtic Tiger ran riot. ‘Reeling in the Years’ is an interesting programme on RTE television. And on Sunday night in screened again the year 2006. A young George Lee stood in front of a building site and warned about the Celtic Tiger was based on a building boom that could not last. The same programme featured the then Taoiseach, Bertie Ahern, arguing that the critics of the Celtic Tiger were all wrong.

So who is right today?

We now know to our cost. The Seanad referendum is over. The people have spoken. Let us move on with reform.