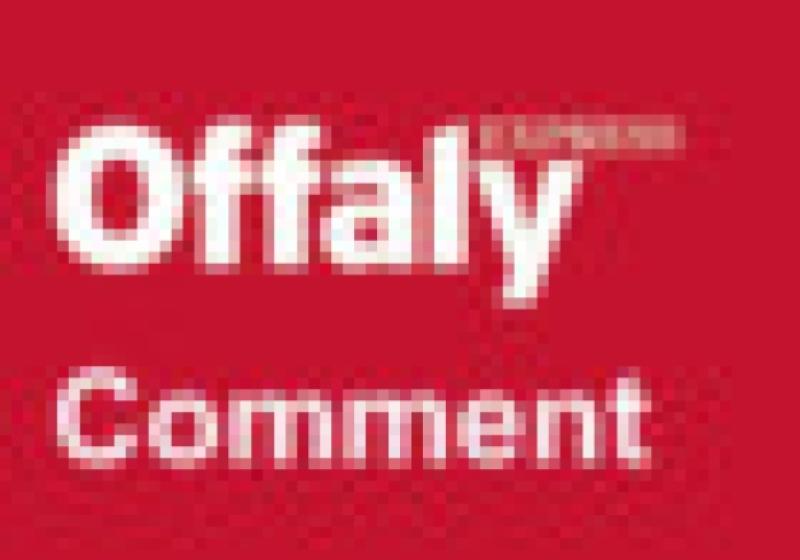 It is an uneasy summer for the Government. And it is a particularly uneasy season for Labour.

It is an uneasy summer for the Government. And it is a particularly uneasy season for Labour.

The Taoiseach, Enda Kenny, and his Ministers will be glad of the August break, coming after a hectic political year which saw the resignation of a Minister of State, Lucinda Creighton.

The abortion legislation, which led to Ms Creighton’s departure, despite is importance to many people, will be far down the scale come September and the run-up to the October budget.

There will be the Seanad referendum in October, in advance of that budget, but it is not likely to generate that much enthusiasm among the broad mass of people.

So far, the chattering classes are dominating the debate. When voters decide on the Upper House’s future, they are more likely to be more concerned about what the budget will bring.

This Government will live or die politically on its performance on the economy. Irish people, weary of years of austerity, will want to see a budget that helps economic recovery while also easing somewhat the fiscal pain that has been the lot of the Irish since the demise of the Celtic Tiger.

Devising that kind of budget will not be easy.

The Minister for Finance, Michael Noonan, has said that the outline of the budget will not be drawn up until mid-September. Already, however, Ministers are squaring up to protect their own patch.

Most notably, the Minister for Social Protection, Joan Burton, has put out her stall with a firm declaration that there should be no big cuts in social welfare.

Ms Burton is a tough and experienced politician and clearly has her eyes set on the party leadership.This week she launched something of a grenade on her Ministerial colleagues when she said that the Economic Management Council (EMC) might be too dominated by a narrow cohort of civil servants and special advisers.

That powerful group is made up of the Taoiseach, Tanaiste Eamon Gilmore, Mr Noonan and Minister for Public Expenditure and Reform, Brendan Howlin.

The Minister may well have a point.Surely the big spending Departments, like her own and the Department of Health, should be represented there.

Ms Burton was very disappointed not to be given an economic ministry by Mr Gilmore. She clearly made a decision early on that she was not prepared to merely rubber stamp Government policy and she has done well in recent budgets in protecting welfare spending.

Right now, Mr Gilmore’s leadership is secure.But what will happen if Labour does particularly badly in the European and local elections next summer?

Will there be the kind of panic that can grip a party in power which sees a general election rout staring it in the face if it does not act quickly?

Changing the leader would be futile, of course, but desperate situations sometimes require major remedies.

Some within Fine Gael panicked when it looked in Opposition that Mr Kenny could not equal Mr Gilmore’s then impressive Dail performance. Mr Kenny faced down his opponents, held his job, and the rest, as they say, is history.

Today, Mr Kenny is Taoiseach and very secure as Fine Gael leader. Indeed, some commentators have expressed the view that he is shaping up to be the best Fine Gael leader in the State’s history.

Mr Gilmore is now where Mr Kenny was in what for the Labour leader were the glory years on the Opposition benches.

Richard Bruton was considered the alternative leader to Mr Kenny.Ms Burton now has the same role in Labour.

As the lifetime of the Government moves on, and Labour continues to languish, a heave against Mr Gilmore cannot be ruled out. It would be a futile as the unsuccessful heave against Mr Kenny and Mr Gilmore might well win the day. But nothing focuses the mind of a TD like the prospect of getting his or her redundancy notice from voters.

Labour has a job to do to sell its message to voters and Mr Gilmore’s pledge of a vigorous campaign in the European and local elections will give some heart to the grassroots.Its success, or otherwise, remains to be seen.

These are grim times in Ireland. The annual summer schools are throwing up the usual diet of debate. And it does not make for easy listening.