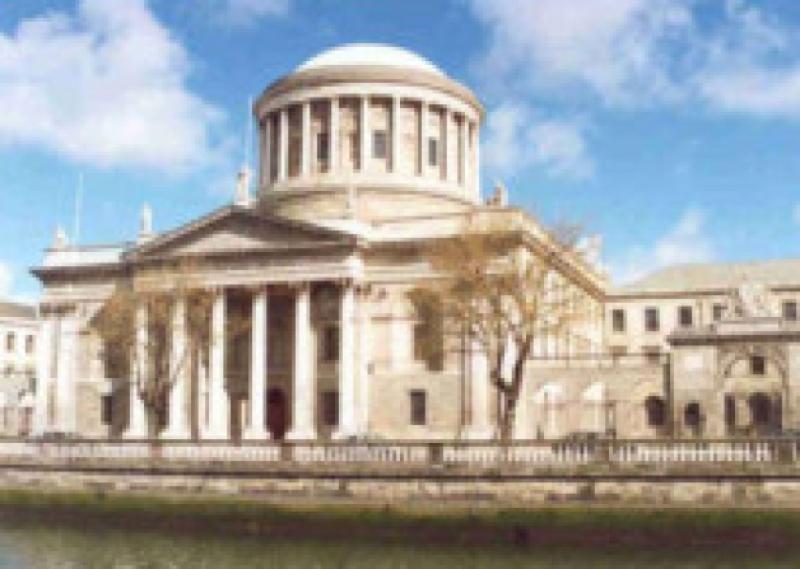 A 64-year-old Offaly man who raped and sexually abused his two daughters and two step daughters has been given a 14 year sentence.

A 64-year-old Offaly man who raped and sexually abused his two daughters and two step daughters has been given a 14 year sentence.

The man, who can not be named for legal reasons, had pleaded not guilty to 100 charges of sex assault, indecent assault and oral rape of four girls between May 1989 and December 2002.

He was convicted of four counts of oral rape, forty counts of sexual assault and two counts of indecent assault. He denied all the allegations, claiming the women were lying and that it was a “conspiracy”.

Mr Justice Barry White told the accused man: “Every right minded person on hearing the facts of this case, irrespective of whether they are the parent of a daughter, will consider your conduct utterly abhorrent.”

He took into account the “immense” breech of trust as well as the effect of the abuse on the victims. He also noted that the man has shown no remorse.

Garda Olive Dreenan read out victim impact statements in court on behalf of the victims, all of whom he abused from the age of 7 or 8 onwards.

The eldest victim, now aged 31, said her life changed forever when the abuse began on the day of her First Communion.

She described her step-father as an “evil monster and a predator” who robbed her childhood innocence and destroyed her teenage years.

She said she has flashbacks of the abuse and wakes up in the middle of the night thinking he is coming for her.

As well as feeling hugely angry and depressed, she said she carries a huge amount of guilt for not continuing with allegations she initially made aged 17 but then withdrew under pressure from the accused.

“I could have protected my sisters; I should have been stronger and fought back,” said the woman, adding that she could “never forgive” her step father or the social workers who had let her down.

The second step daughter, now aged 26, said her step-father ruined her life and stopped her getting to know her sisters.

“He ripped us all apart from each other,” she said.

She said she took an overdose of 86 tablets as a teenager and left school because she couldn’t cope. She suffered from a mental breakdown and started drinking heavily.

“The best things I had in my life were taken from me. My entire life is based on what he did to me,” she said.

The elder daughter (25) said she “never stops” thinking about the abuse her father made her suffer from the age of 8.

She said she never brought friends home from school because she was afraid of what her father might do to them, and that she remains very depressed with no confidence.

She said she can’t help being “overly protective” of her own children and that although her father has ruined her life, “somewhere in me I feel sorry for him”.

The youngest daughter, aged 22, said her father started to sexually abuse her from the age of 8.

She said she stopped going out when she started secondary school because she was afraid someone would find out and would judge her.

She says if she didn’t have a job she probably wouldn’t leave the house and that she found it very difficult to form friendships or have a relationship.

“I lead a life very different to girls of my own age. I am constantly thinking about what he did to me. It is always in my thoughts,” she said.

Pieter Le Vert BL, prosecuting, said the offences were at the “higher end” of the scale of abuse.