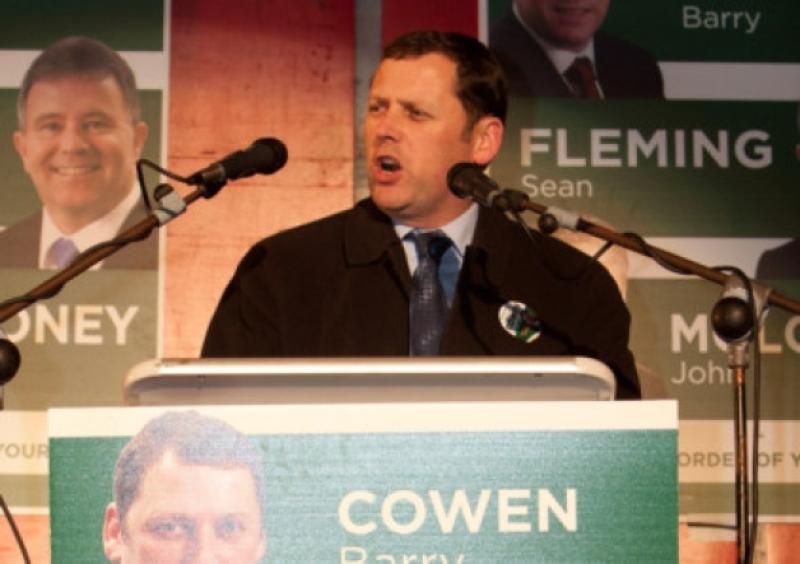 There are currently 41 on the waiting lists in the Midlands, with average waiting times now standing at 3 months. It means that while these people wait for funding to be released from the HSE in Dublin, they have to pay for three months nursing home care themselves. This would amount to approximately €10,000 to €12,000.

“Older people in need of support to pay their nursing home bills are being put in an impossible position,” said Deputy Cowen.

“They are entitled to access to the Fair Deal Scheme to allow them to pay for the care that they need, but they are being expected to wait an unacceptable length of time for it. In the meantime, they are facing bills of thousands of euro for their nursing home care. By very virtue of the fact that they applied for Fair Deal, most of these people simply don’t have the cash upfront to pay these bills.

“This is not luxury. These are older people who have worked their whole lives, contributed to society for decades and are now entitled to support so they can live safely and be cared for. They need of full-time care and are not in a position to pay for it while they are messed around by the Department of Health.

“I am calling on the Minister for Health to address this immediately. He cannot continue to ignore the hardship caused by these unacceptable waiting lists in the Midlands region. He needs to explain why these people are being expected to wait so long and whether or not the funding is available under Fair Deal to provide them with the support that they are entitled to.”