Undue NCT delays making an ‘ass of the law’ 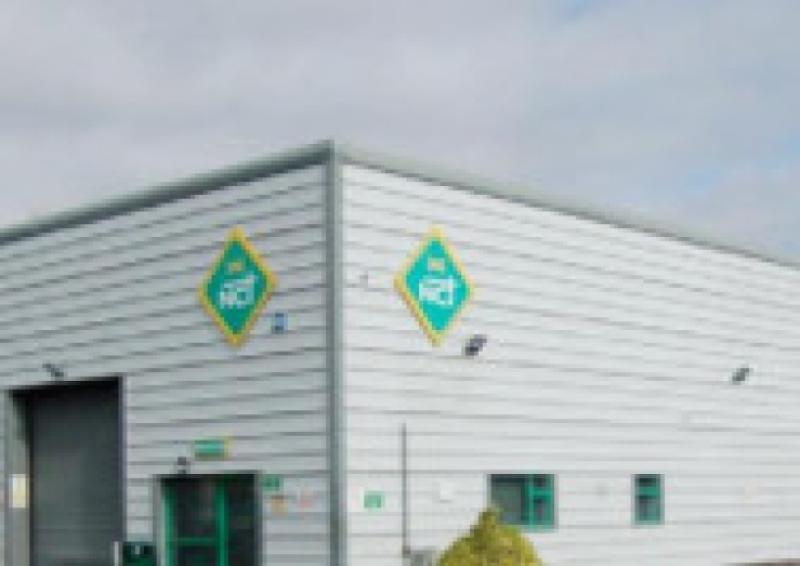 The Labour Party Senate spokesperson on Communications, Energy and Natural Resources says he shares the concerns of his Labour Party colleague, Deputy Willie Penrose in this matter, supports his calls for common sense in the application of the new penalty point’s regime.

Senator Whelan commented, “all vehicles must be safe, road worthy and fully compliant with NCT standards. However, where law abiding motorists do their utmost to comply with the law, they should be given every opportunity to do so and not unfairly penalised.

“I have been inundated with contacts from concerned law-abiding motorists that although they applied for their NCT test well in advance of the scheduled due date they are now being afforded test slots as far away as March and April.

Senator Whelan said this unforeseen scenario ‘is making an ass of the law’ and may also have other far reaching consequences in terms of insurance cover and liability.

He continued, “The gap between applying for a test and the lengthy delay in the date allocated is leading to a lacuna which places the compliant motorist and the Gardai in an invidious and unfair position. I fully concur with Deputy Penrose when he appeals for common sense to apply in the enforcement of the law and the penalty point process – which could be as severe as five penalty points in such an instance.

“Once you have documented proof that you have applied for an NCT test, this should be sufficient evidence that you are compliant on an interim basis. This sensible approach would also bring clarity and consistency to the discretion which individual Garda can apply.

Senator Whelan said this approach would avoid making offenders of motorists doing their utmost to be law abiding and avert any ambiguity in the matter for Gardai endeavouring to do their job adding that some direction from the Minister for Transport and the Road Safety Authority to overcome this short term but problematic situation would be most welcome and helpful.