Letter to the Editor: Nothing to fear from wind energy 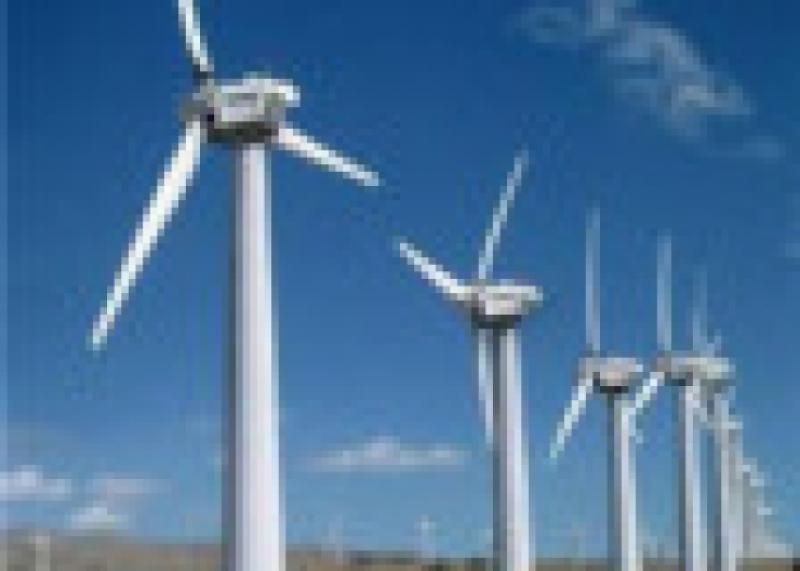 Dear Editor, We have read with interest, the claims being made by anti-wind campaigners for more than a year now.

Dear Editor, We have read with interest, the claims being made by anti-wind campaigners for more than a year now.

As many of your readers will be aware, Element Power intends to develop a wind energy export project called Greenwire in the Midlands.

The project can be a major economic boost for counties Kildare, Laois, Meath, Offaly and Westmeath.

There is the potential to create thousands of sustainable jobs by harnessing a free surplus natural resource and creating a new export industry for Ireland.

As a company with a proven track record in this area, we fully appreciate that there is a certain amount of concern in some Midland communities regarding the potential impact of wind energy on people’s everyday lives.

This is understandable given that wind energy is a relatively new concept in this area. Similar anxieties prevailed in many other parts of Ireland prior to wind farm development. In the vast majority of cases, those turbines are now fully accepted and welcomed by local communities.

However, as Element Power Ireland has stated in your newspaper and numerous other at regular intervals, people have nothing to fear from wind energy.

There are presently 1,300 onshore turbines operational in Ireland with more than 225,000 located in 79 countries across the globe yet there is no evidence of any adverse effect on property valuation or human health which can be directly attributed to an adjacent wind turbine.

In fact, people have been living and working beside wind farms for more than 30 years. Wind energy is a growing source of electricity around the world because governments and utilities have found a reliable and safe partner for the production of electricity.

Might I invite your readers to take some time to view the video footage on our project website, www.greenwire.ie which was filmed in Counties Tipperary, Cork, Kerry and Mayo in September/October 2013 where local people give a first-hand account of living in the vicinity of wind turbines. For people genuinely interested in learning if wind turbines could impact on their daily lives, I would say it is compulsory viewing.

Element Power invites everybody to make up their own minds about wind energy and if possible, to visit a wind farm for themselves or speak to people who are familiar with the industry.