President hits on some home truths 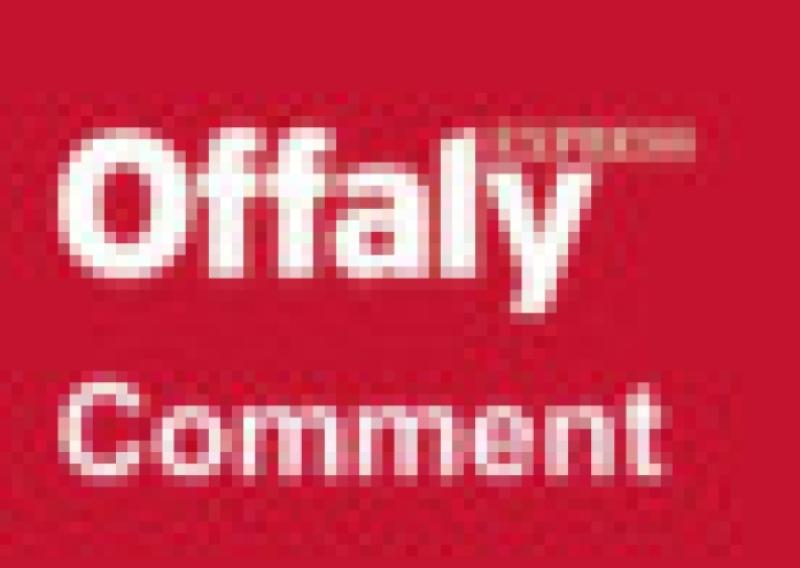 President Michael D Higgins has done a good day’s work in his comments on the European Union’s austerity policies.

President Michael D Higgins has done a good day’s work in his comments on the European Union’s austerity policies.

The notion that he has exceeded the constitutional remit of his office is a moot point.

President Higgins has articulated a critique of the social and moral consequences of austerity, and has offered a much needed contrarian view to the dogma which has dominated European economic policy to date in this crisis.

At the European Parliament in Strasbourg he urged the EU, in a finely crafted speech, to connect with its citizens, stressing the suffering of many people and drawing a clear distinction between democratically elected bodies such as Parliament, and unaccountable institutions such as ratings agencies, which despite their lack of democratic mandate, have a huge effect on peoples lives.

He also drew attention to the public view of the response to the economic crisis, saying it was delayed and disparate, and did not display empathy or solidarity with ordinary people in their straitened economic circumstances.

The President’s remarks proved a strong counterpoint to the economic techno jargon which has dominated this crisis, something which he also addressed.

Indeed, he said that the narrative of the crisis had been driven by dry technical concerns, such as abstract concepts and calcutations geared primarily by a consideration of their impact on speculative markets, rather than an driven by compassion with the predicament of European citizens.

Unemployment was also a huge challenge he told his parliamentary audience with endemic unemployment a corrosive agent in society, and a crushing burden on the individual.

He pressed his audience to seek a new economic model that connects economy, society and policy.

In his interview with the Financial Times, the President echoed many of the themes of his speech to the European Parliament, and argued that the hegemonic model, or one size fits all approach, was not working for the EU.

A “radical re-think” of how EU economic policy works was required, he said.

President Higgins has done the State no small amount of service in his comments on the crisis.

His speech in Strasbourg and his subsequent comments need to be heard and indeed heeded.

A broader debate is needed, and especially now that the realisation is dawning that this austerity model is not working.