Political Notebook: Fianna Fail should keep the champagne on ice

I WOULD not be opening the champagne just yet if I were Fianna Fail, despite the party’s rise in the polls

I WOULD not be opening the champagne just yet if I were Fianna Fail, despite the party’s rise in the polls

Too early, by half.

We will have the local and European elections next year. And, in time, a general election.

Those are the polls that will really count.

The recovery of the Soldiers of Destiny continued with the latest weekend poll, although Fine Gael was the most popular party.

In fairness to Fianna Fail, nobody is reaching for the champagne.

The dramatic poll increases have been greeted with caution. The response has been that Fianna Fail must restore its credibility with the electorate and has a long way to go. This is wise.

We live in politically volatile times. A valid question, even now, is the level of trust which voters will have in the promises made by the various parties in the next general election campaign.

Fine Gael and Labour have abandoned a number of critical promises about a new kind of politics. Weekend revelations that they are continuing with the time-honoured practice of appointing their own to State boards will leave, yet again, voters believing that the commitment to new politics was nothing other than election rhetoric.

As for Fianna Fail, new candidates in those constituencies where they have no sitting TD, will be a necessity. That is why the local elections will be crucial.

The current FF parliamentary party are, by and large, a new breed.

They recognise the party’s contribution to the economic chaos now challenging people so grotesquely in this country.

Micheal Martin has been careful to reassure the public that Fianna Fail is in a rebuilding mode in every sense of the word.

All this will mean that no former Minister, with a handsome pension, can be on the ticket in any future election. Those members of Fianna Fail, associated with the old days and planning a comeback, will be told in blunt terms to stay in retirement.

At convention level, it will be a case of one-delegate-one-vote in the selection of candidates. That will mean the end of the so-called paper cumainn swaying support in favour of a candidate from a local fiefdom

That electoral strategy worked for Enda Kenny when rebuilding Fine Gael. Mr Martin has taken a leaf out of his book, hoping to spearhead a similar level of recovery for his party.

The grim reality of the economic war, the aftermath of the apology to the Magdalene women, and the myriad scandals, big and small, which have surfaced over recent years, have led people to rightly believe that they were badly led by those in key positions of influence over the decades.

And that includes politics.

For Fianna Fail, it must be a return to core values and the years when Sean Lemass led something of a golden era. It was the Bertie Ahern-led Fianna Fail which destroyed the country and led to the hammering which the Soldiers of Destiny received at the last election.

The regret must be that Mr Ahern, whose desire for power we now know superseded everything else, did not stand aside much sooner for Brian Cowen.

Mr Ahern had fashioned a public image of a modest man, disinterested in wealth. It was, we now know, a bogus image.

Mr Cowen’s first act as the new Fianna Fail leader and Taoiseach was to close down the tent. He probably has never been given full credit for that decisive act to move Fianna Fail on from that dreadful era.

Unlike his predecessor, Mr Cowen made no attempt to fashion a bogus public image. And he was a man of the highest integrity. Had the economic tsunami not engulfed his Government when he took over as Taoiseach, there is every reason to believe he would have refashioned Fianna Fail. Time has moved on and that task has now fallen to Mr Martin.

Predictions that the party would fade away after the last election were very wide of the mark.

Even traditional supporters and some activists abandoned Fianna Fail in that election. The level of anger was intense. But they were never going to stay away for good.

Disillusionment with the existing Government, and the return to the fold by supporters, in the face of a small but hardworking Oireachtas party, means rumours of Fianna Fail’s demise were greatly exaggerated.

That said, a reinvented and rejuvenated Fianna Fail cannot just play the Opposition game between now and the elections. Sinn Fein is doing that with gusto and it is not working to the extent the party thought it might. For instance, if Fianna Fail was in government there would be a property tax.

Credibility will be demanded of political parties in the future by a scorched and battered electorate reeling from The Economic War. That is an issue Fianna Fail must address.

There is no absolute guarantee of a long-term recovery. 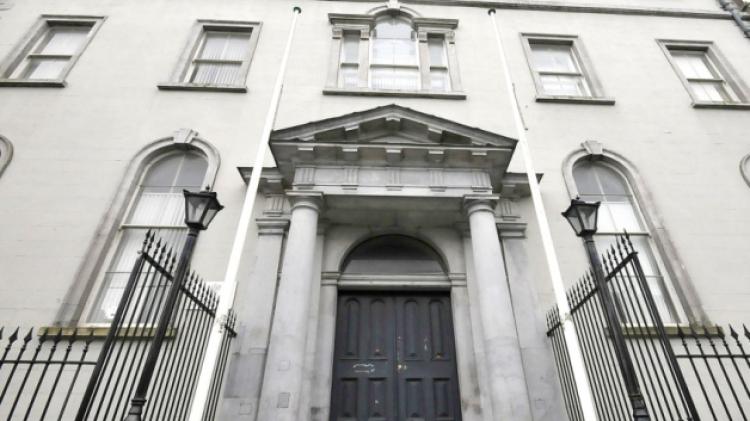 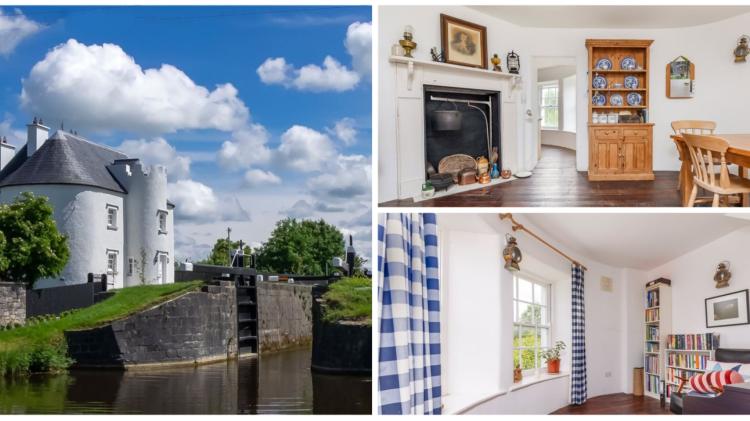