Reassurance given on shared fire service 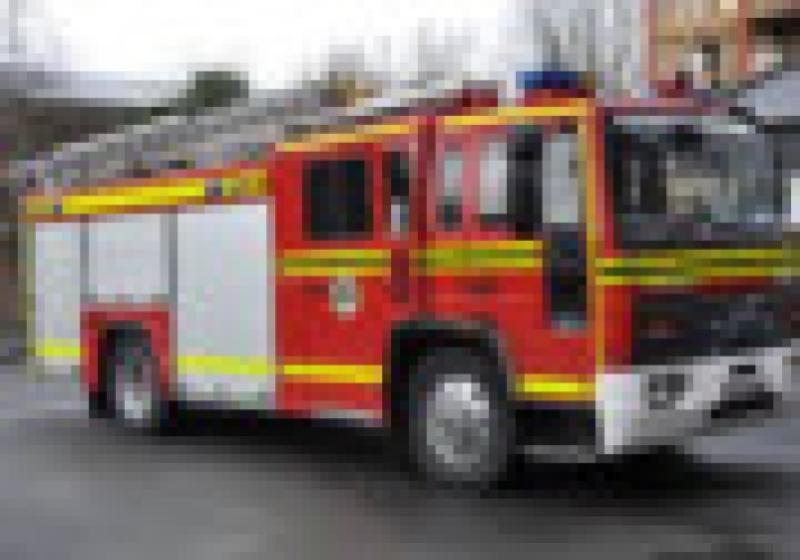 A shared fire service between Laois and Offaly will not reduce the local service according to the county’s fire chief.

A shared fire service between Laois and Offaly will not reduce the local service according to the county’s fire chief.

The new shared services arrangement is planned to come into operation by the end of 2015.

“There will be no change to services on the ground,” according to acting chief fire officer, Declan Power.

The issue was raised in the Dáil recently by Deputy Sean Fleming who sought information on where the shared services arrangement will be in operation.

The changes are part of the steps being taken as outlined in the strategy document, Keeping Communities Safe (KCS), which provides for the amalgamation of fire services for areas of a population of between 100 - 150,000 people.

One particular change locally will see Laois/Offaly have one chief fire officer for both counties, reverting back to the system which was in operation up to 1981. Mr Power said this will not represent a major change as there have only been two fire officers who were based solely in Laois. He said there are no threats of closures of existing fire stations or the level of service provided. He expected that a shared call centre will be operated between the two counties.

Laois Fire Service responded to 734 incidents in 2013, according to the council’s 2013 annual report. Of these incidents, 417 were fires and the remaining were special service calls; 107 were road traffic accidents, 7 were incidents of flooding, and 203 other miscellaneous. Fire brigade equipment was upgraded with the purchase of vehicle mounted variable message signs equipment, communications equipment, gas tight suits, gas detectors, high pressure lifting bags and breathing apparatus equipment. A new 4x4 vehicle was also bought for use by the rostered senior fire officer.