Political Notebook By Mick Mulholland: What is the Government up to? 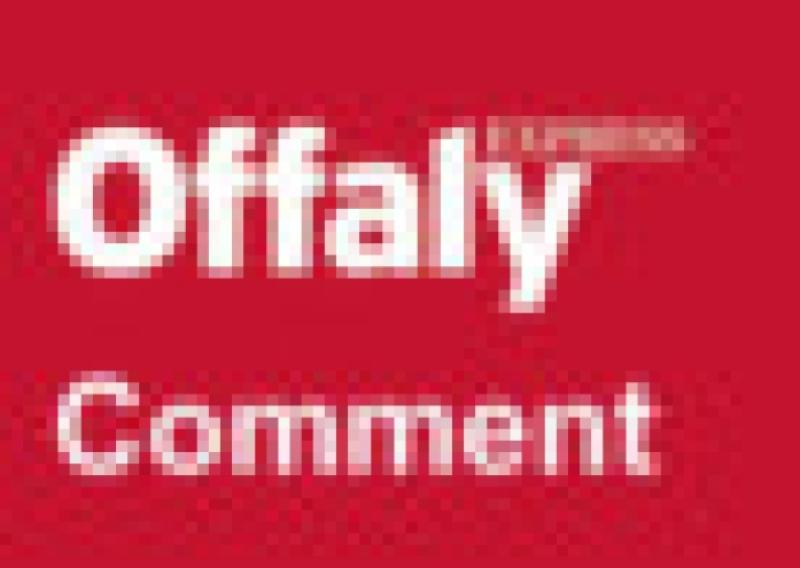 What is the Government up to? The question must be raised again with the debacle surrounding the banking inquiry.

What is the Government up to? The question must be raised again with the debacle surrounding the banking inquiry.

It was never a good idea to have politicians investigating other politicians. In fact, the inquiry has had all the hallmarks of a pre-election attempt to remind voters of Fianna Fáil’s years in office.

And it all worsened considerably at the weekend with the resignation from the committee of Independent Wicklow TD Stephen Donnelly.

His reason was blunt. He said it was because of the Government’s “crass and cynical” decision to control the outcome of the investigation.

“For me, it was an imperative that the inquiry was run by the Oireachtas,” Mr Dpnnelly added. “This week, through their words and actions, the Cabinet has shown definitively that this will absolutely not be the case and that the Government will use its majority to control the inquiry.”

By adding two Government Senators to the inquiry, and ensure that it had a majority, the Coalition compounded its incompetence in not ensuring its majority in the first place.

Mr Donnelly was right when he claimed that any notion of political reform in this Dail is dead. “The Government has stopped even pretending that things could different,” he added.The banking inquiry fiasco is the latest in a long line of mishaps on the part of this Government. This is a Government, after all, which had to take a hammering in the elections before realising that medical cards were being taken from people who badly needed them.

The lack of comprehension of this grave situation beggared belief, as the Taoiseach and the Tanaiste and a succession of Ministers defended the situation in the Dail.

Statistics were produced to show that there were more medical cards issued than ever before. Ministers were conveniently forgetting that this was because of high unemployment levels. There is no guarantee now that this Government will last unless it gets its act together and provide competent and effective rule in this country.

Eamon Gilmore will soon stand down as Labour leader. How will Mr Kenny get on with his replacement, given that Alex White and Joan Burton have made it clear that they want an end to austerity? Where will all of this leave the Government, if Europe insists that 2 billion euro in savings must be found.

And how will the political and personal relationship work? Mr Gilmore and Mr Kenny appeared to work well together. Both were from the West of Ireland and Mr Gilmore, at times, appeared to leave certain key decisions with the Taoiseach while he concentrated on the currently largely irrelevant Department of Foreign Affairs.

Foreign Affairs will become relevant again when we restore our international reputation and end this nightmare of an economic recession for our people.

It is close to political history now, but it is very clear that Mr Gilmore should have chosen a domestic ministry and kept an eye on matters on behalf of his party.

The next leader will be more hands-on and will be vigilant in monitoring how the party is doing in Government, given that Labour was hammered in the elections.

Ms Burton, in particular, will want a more caring Government and certainly not one that took medical cards from the seriously ill. It remains to be seen if the major shift in Irish politics, which occurred in the recent elections, will manifest itself in the next general election. People will be electing a Government to run the economy and may have a different outlook.

But, right now, there is nothing to suggest that the onward march of Sinn Fein and Independents will significantly change.

When the current Government took over, it had considerable public goodwill. The country was in a terrible state and people hoped that, at least, there would be competence shown by Mr Kenny and his Ministers. Nobody was anticipating an overnight miracle, but they were expecting that The Economic War would be tackled with sound judgement.

Instead, the Government employed the same old politics and the promised democratic revolution never materialised. Is it too late now? Certainly the Government has lost a lot of ground with the public since the Troika left. Was it complacency, given the size of the Government’s majority? Or was it that as the Taoiseach and his Ministers looked across the Dail chamber they saw a depleted Fianna Fail?

There was every chance, at one time, that this Government could have looked to a second term with some confidence. True, the majority would not be as big but it would be sufficient to allow the two parties form another Coalition.

That possibility has now receded to a significant degree. And the blame lies firmly with the two Government parties. The banking inquiry could yet be this Government’s final downfall if the farce surrounding it continues.