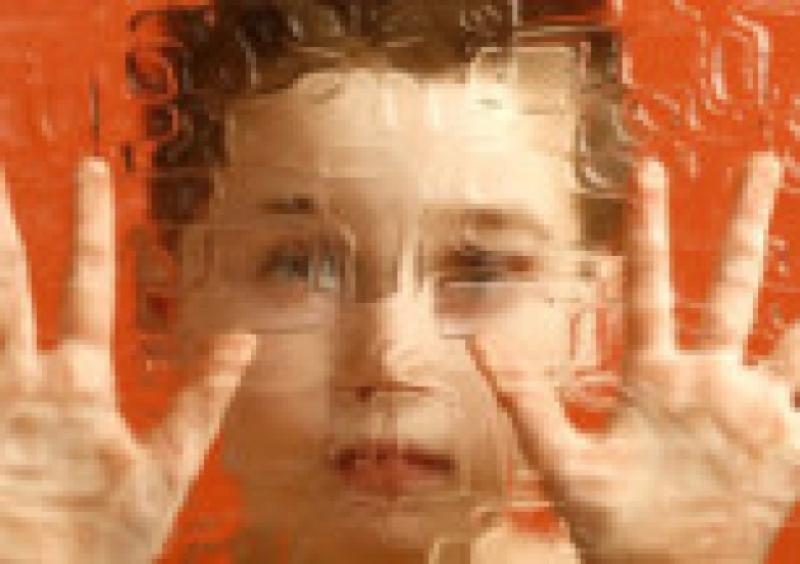 Autism is often referred to as the ‘hidden’ disability because there are no significant physical characteristics.

Autism is often referred to as the ‘hidden’ disability because there are no significant physical characteristics.

The first behavioural signs usually appear as developmental delays and may be apparent at 18-24 months, but usually become obvious between 2 and 6 years. The National Institute of Child Health and Human Development list the following behaviours symptomatic of autism in infants:

• Does not babble or coo by 12 months

• Does not say single words by 16 months

• Does not say two-word phrases by 24 months

If your child displays any of these symptoms, it does not mean they have autism but it should warrant further evaluation by a professional. Autism is described as a ‘spectrum’ disorder. This means that the symptoms and characteristics may vary and can range from mild to severe.

Two children with the same diagnosis can act very differently from one another.

There are often problems with social interaction and forming friendships, with limited empathy and insight.

Some individuals may have very particular interests that they pursue and talk about or may use objects in a very repetitive manner.

Many show a preference for ritual and routine and becoming distressed if these are not adhered to.

There are often issues with sensory processing, either a hyper or hypo-sensitivity across any or all of the 5 senses.

As autism is on a continuum a pattern of presenting was known Aspergers Syndrome. Asperger’s Syndrome was described as:

• Some motor skill delays – may appear clumsy or awkward

• A desire to interact but lacks the knowledge about how to engage in social interaction.

More recently the terminology of Asperger Syndrome has been discontinued.

It is important to distinguish autism from other conditions as an accurate diagnosis is needed to develop effective education and treatment programmes. When it comes to diagnosis of autism it’s not an area that I particularly specialise in. Many colleagues of mine who specialise in this field can be found in the Psychological Society of Ireland website www.psychologicalsociety.ie/. I have a preference for working with children and adults after assessment has been made.

Ideally an assessment for autism should include a multidisciplinary approach including clinical psychologist, speech and language therapist and occupational therapy. The child ideally would be assessed in differing environments including the home and preschool/school. Information will be gathered from parents/guardians, and teachers.

The number of those diagnosed with autism is rising globally. Irish Autism Action found the current rate in Ireland is 1 in 100. There is no known single cause for autism, but it is generally accepted that it is rooted in difficulties in brain structure or function. Researchers have investigated other associations:

Research carried out on identical twins and families strongly suggests that some people have a genetic predisposition to autism. Other genetic links include Fragile X Syndrome, deletions of the chromosome 15q and tuberous sclerosis.

Autism is not caused by bad parenting.

Autism is not an indication of genius. A small percentage do have incredible talents.

Children with autism are not disobedient who choose not to behave.

The childhood vaccination MMR has not been found to cause autism.

It is still important to bear in mind that researchers have not yet identified a single source for why autism develops. And make money complex problems a simple solution may not exist. It is more likely that there is an complex interaction between genetics and environmental factors. If you are concerned about your child, a full multi-disciplinary assessment and diagnostic services are available through referral to an early intervention team from your GP or public health nurse.

If you are organising a speaker or training for school, community, voluntary, sporting and work groups, call Dr Eddie on 087 1302899 or visit www.dreddiemurphy.ie