Call for internet access for patients and visitors in Tullamore Hospital 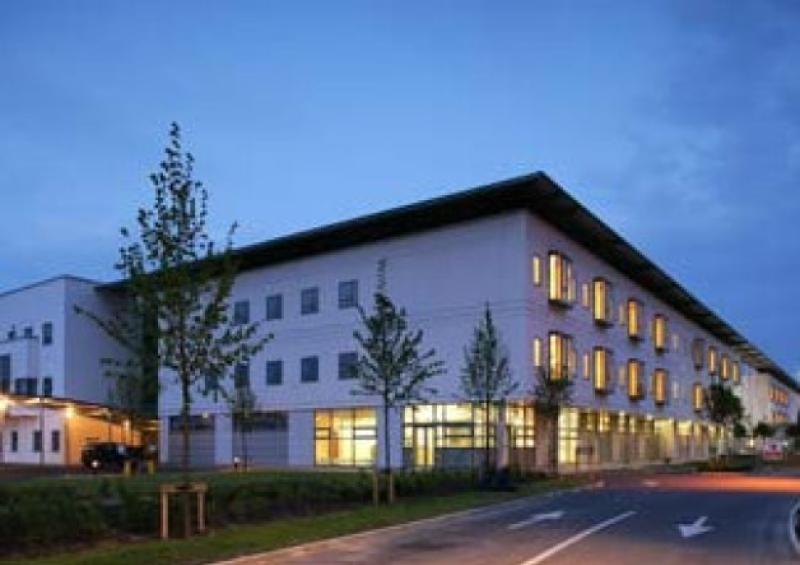 Laois/Offaly Fine Gael TD, Marcella Corcoran Kennedy, has called for immediate internet access to be provided for use by staff, patients and visitors to Tullamore Hospital.

Laois/Offaly Fine Gael TD, Marcella Corcoran Kennedy, has called for immediate internet access to be provided for use by staff, patients and visitors to Tullamore Hospital.

“I am aware that internet kiosks have been provided at other hospitals around the Midlands in recent months, and I feel that this very useful and modern service should also be made available, as a matter of priority, at Tullamore Hospital,” said Deputy Corcoran Kennedy, who added that internet access is “one of the most important and critical pieces of infrastructure in the modern telecommunications age, and one which the public have a right to expect.”

The local Deputy has received numerous representations from staff in Tullamore Hospital and also from visitors and former patients, who have complained about the lack of access to internet points throughout the building.

“It is unthinkable in this modern age that any public facility, such as a hospital, would have no Wi-fi access, and I am aware that a Company offered to provide this very service to Tullamore Hospital at no cost whatsoever to the hospital management, and the offer has not been taken up,” said Deputy Corcoran Kennedy.

The Midlands Regional Hospital in Mullingar has installed internet kiosks in the public area of the hospital which can be logged onto by staff during their breaks, by patients who are mobile and also by visitors to the hospital. This move has been hailed as a huge success  and has enhanced both the visitor and the in-patient experience at the hospital.

“Tullamore Hospital first opened its doors in 2007 and cost £150 million to build. It is one of the most modern facilities in the country and is one of the few purpose-built, stand-alone hospital buildings outside Dublin, which makes it all the more unbelievable that visitors and patients do not have access to the internet in the building, ” pointed out Deputy Corcoran Kennedy.

“By calling on the HSE and the management of Tullamore Hospital to immediately consider the installation of internet points in the main concourse area of the hospital, I am merely echoing the views of the many people who have contacted me on this issue,” said Deputy Corcoran Kennedy.