5 chefs on their favourite food city 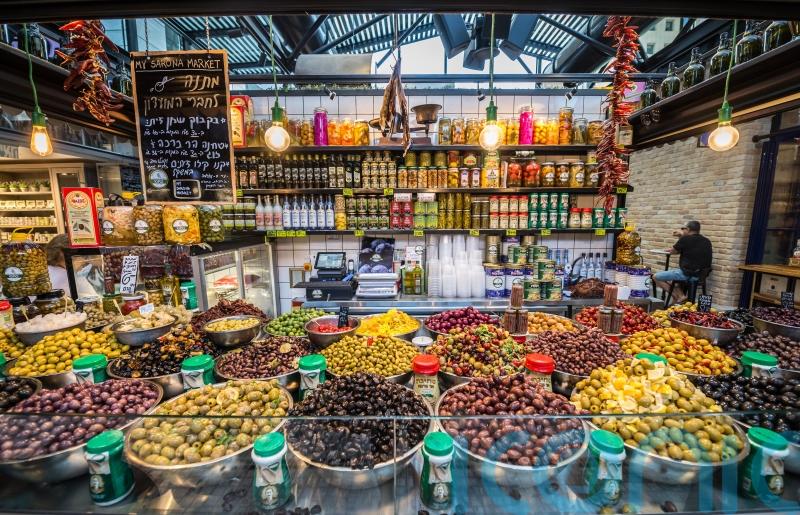 Whether it’s trying street food or heading to a nice restaurant, food is the centrepiece of any good holiday.

It’s a brilliant way to explore local cultures and get to know the country you’re visiting on a deeper level.

Chefs are no different – they’re obsessed with food when they’re abroad, often using it as inspiration for their own recipes back home.

Planning a holiday and want it to be all about delicious food? This is where chefs think you should go… 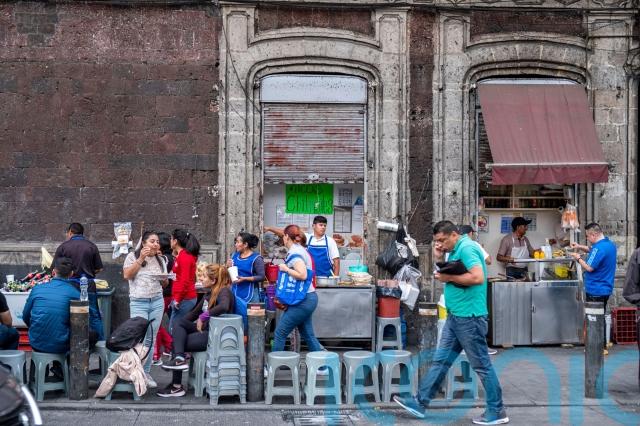 “It’s beautiful and vibrant – there’s everything from street stalls on every corner, to the higher end, and everything in between.”

“In terms of eating out, I think it’s really hard to beat London,” says Ukrainian-born chef Olia Hercules. “We have some really fantastic places, and I feel really lucky to be here.”

She’s particularly excited about a new Ukrainian restaurant joining the London food scene. “It’s called Mriya, which means ‘dream’. My friend, chef Yurii Kovryzhenko, actually came to the UK to do a pop-up, then the war happened and he got stuck here. Now he’s opened a restaurant that employs Ukrainian refugees – it’s an amazing thing. So hopefully we’ll be able to have really good Eastern European food as well.” 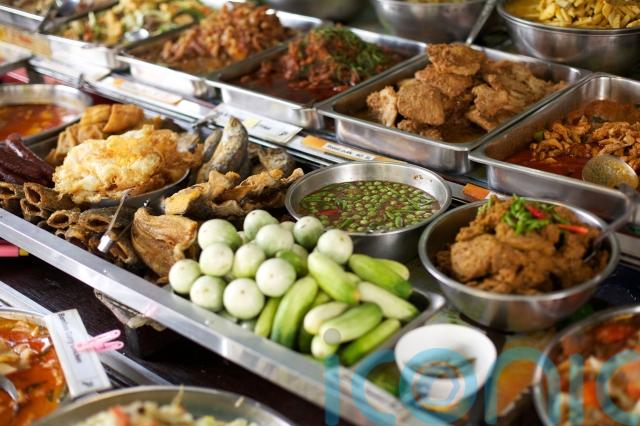 Sabrina Ghayour is torn between two cities for her favourite. “London aside – because I do have a bit of loyalty to London, in the sense that there are very few places on God’s earth you can get that much diversity and done that well – I used to spend a few months a year in Bangkok,” she says.

“Bangkok for me is nuts. How it represents so many different cultures – not just Southeast Asian – but there’s nothing you can’t eat in Bangkok. You want Turkish food? There’s great Turkish food. You want Chinese, Japanese – all of those are just a given.

“There’s so much diversity and eclectic cuisines there, I love it. Obviously, I love Thai food, and the diversity of all the different regions of Thailand, which are so wildly different. I love Bangkok, it’s very special to me.”

“We went 10 years ago to Tel Aviv and Israel,” remembers Ella Mills, AKA Deliciously Ella. It particularly suited Mills, because Israeli cuisine is very friendly to plant-based diets.

“Vegetarian food in the Middle East is amazing,” she says. “It was extraordinary – I’ve never had food that consistently unbelievable.”

How To Go Plant-Based by Ella Mills (Yellow Kite, £26) 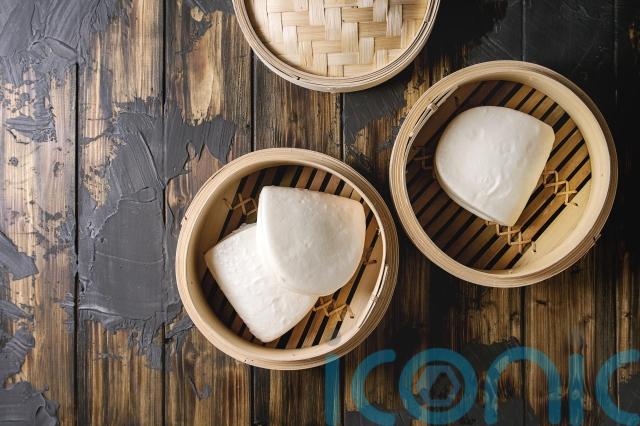 Philli Armitage-Mattin has dedicated her first cookbook to the flavours of Asia, so favourite food city comes as no real surprise.

“Taipei is amazing,” she says. “They’re all about street food markets, which I absolutely love. They’ve got bao – I’m obsessed with the bao in Taipei, they’re literally the fluffiest baos in the world.

“They’ve got this deep-fried squid. And it’s just the hustle and bustle of the city. I think there are 10 little street food markets within Taipei, it’s insane. It’s really good, they’re open really late, the drinks are great, and the people are great as well.”