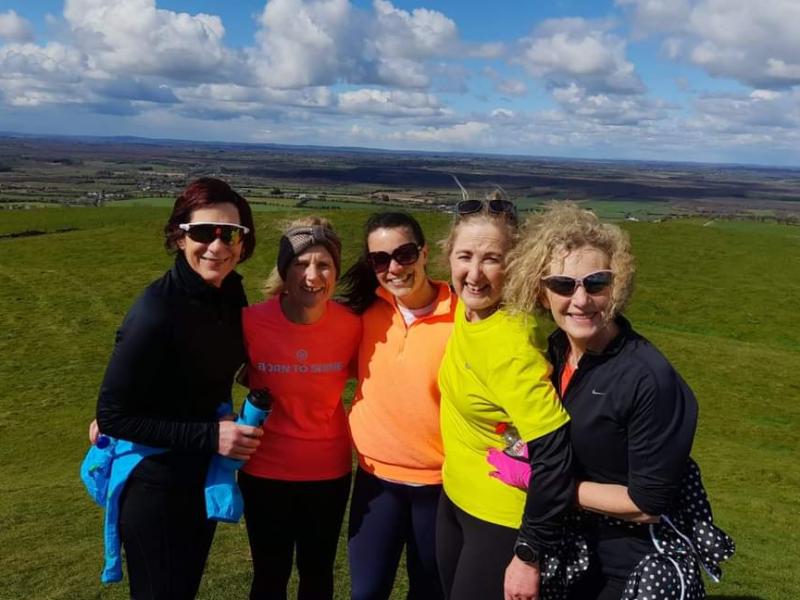 Thousands of people around the country took part in climbs to raise money for the charity with former TV correspondent Charlie Bird reaching the summit of Croagh Patrick last Sunday. Charlie has been diagnosed with motor neurone disease.

The climb undertaken by the five local women was the equivalent of walking up Croagh Patrick and a spokesperson said each loop took 20 minutes to complete.