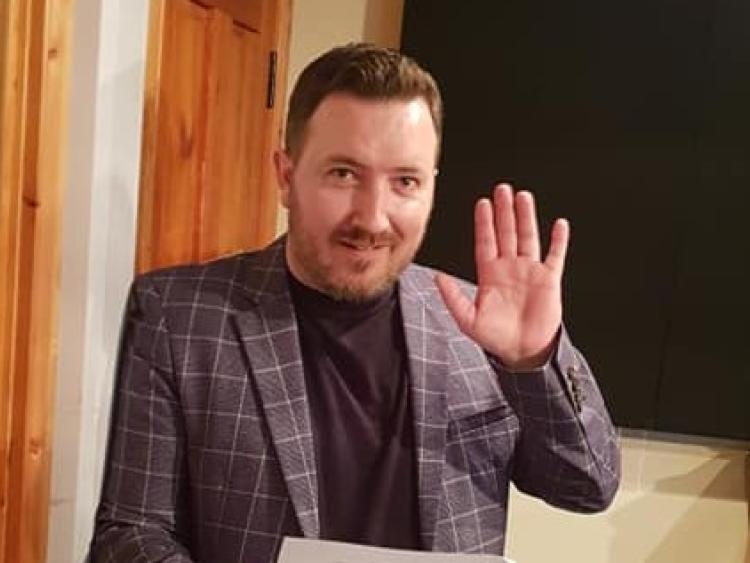 The Christmas Country Concert Tour makes its annual seasonal stop in Tullamore when it returns to the Tullamore Court Hotel on December 20.

The concert, organised by Brian Cunningham in association with Midlands 103, Guy Clothing, and KODE, has become one of
the most anticipated musical nights of the year in the midlands, with figures of legendary standing within the country scene such as Philomena Begley, Ray Lynam, and Dominic Kirwan, all ready to add their own unique touch to the evening’s festive feel again this year.

And also returning to the stage to make a special guest appearance at this year’s concert, is the man who’s becoming known far and wide in country circles as ‘the singing barber’, Colin Kenny. Whatever about a golden scissors, Colin’s voice has definitely been in golden form recently as his latest single, ‘I’m A Country Singer’, has been travelling up the country charts. And the Banagher man is looking forward to celebrating another successful year with his December 20 th guest appearance.

“I think this is the third year in a row that Brian has been kind enough to extend an invitation to me to join him and the show in Tullamore, and it’s an honour to accept that invite. And really, what a pleasure it’s going to be for me to be a part of this line-up, too. When you look at the artists performing and see names like Philomena, and Ray, and Dominic, just to begin
with, you know you’re in for a special kind of a night. And then you have Louise [Morrissey] and Kathy [Durkin] on top of that, and so many more, it’s just an amazing night.”

Colin continued, “I think it’s a mix of the time of the year, because obviously everyone is in good spirits, ya know. But the mix of artists at these shows each year always has a very warm, welcoming feel about it, that I think the audience can always sense too. And then the Court itself, as I know from being lucky enough to perform there on numerous occasions at
this stage, is just one of the most professional, most organised venues there is."

"If I wasn’t singing on the night, I’d be out there in the audience, let me put it to you that way. Because as far as music and fun goes, it’s a night of pure fun and enjoyment all round.”

The Christmas Country Concert Tour takes place in the Tullamore Court Hotel on December 20. Tickets are available now from reception. Doors open at 7.30, show begins at 8pm. Seating is unreserved.