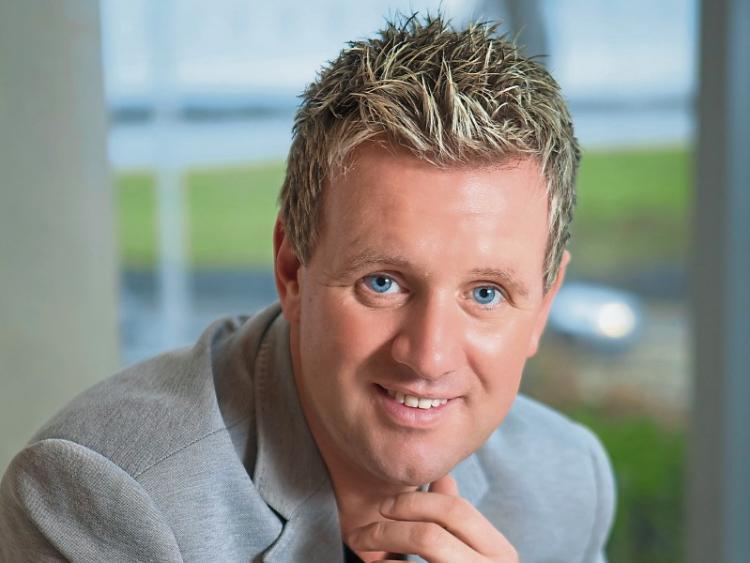 It’s become one of the most circled dates on the calendar over the last few years, and fashion lovers around the midlands can rejoice, because the date of this year’s charity fundraiser extravaganza, THE SHOW, has just been announced.

And once again, country music giant Mike Denver leads a line-up of stars and celebrities who’ll be lending their support to the annual event.

Revealing some of those details this week, husband and wife team Kara and Anthony Kearns, proprietors of KODE and GUY CLOTHING who organise THE SHOW each year, announced the Bridge House Hotel on Wednesday, November 28th as the place to be. And most importantly of all, the two charities selected to benefit from this year’s one-night festival of fashion and fun were named as Offaly Down Syndrome and the Tullamore Oncology Unit.

“For us, THE SHOW has always been about a way to try and support worthy local causes in some way that can make a real difference to the troubles they face in trying to keep doing all of the great work they’re involved in”, explained Anthony.

“As much as the night itself is about the fashion, and the entertainment, and the celebrities, at the heart of it all – for all of us - is the fact that we’re all there on the night to help raise as much as we can. And this year we’re delighted that we’ll be doing that in support of Offaly Down Syndrome and Tullamore Oncology Unit.”

And getting ready to swap the stage for the catwalk again this year, is GUY CLOTHING brand ambassador, and country music superstar, Mike Denver! And Mike will be just one of the very special guests playing their part on the night. Kara revealed more.

“I think Mike has about one day off left for himself this year and he’s coming to be with us on the night of THE SHOW, and we know so many people are looking forward to seeing him back again, so we’re delighted he’ll be with us. In fact, there’ll be a bit of a country flavour to the night with the Queen of Irish country Philomena Begley joining us too, and our own Olivia Douglas from Ferbane, who’s one of the most famous young artists on the scene today.”

Kara continued, “And I’m very happy – being a Kerry woman myself, of course – to bring one of the best footballers who ever wore a Kerry jersey back to Tullamore again, and that’s Aidan O’ Mahony, who also won Dancing With The Stars a couple of years ago. So if he can handle Croke Park and the dance-floor, we know he’ll be grand on the catwalk again as well”, laughed Kara.

As if all of that wasn’t enough in itself, Kara and Anthony confirmed that rugby legend Brent Pope would also be making his way to the Bridge House Hotel on November 28th, where part of the evening’s entertainment will come from trad troubadours Ruaile Bualie.