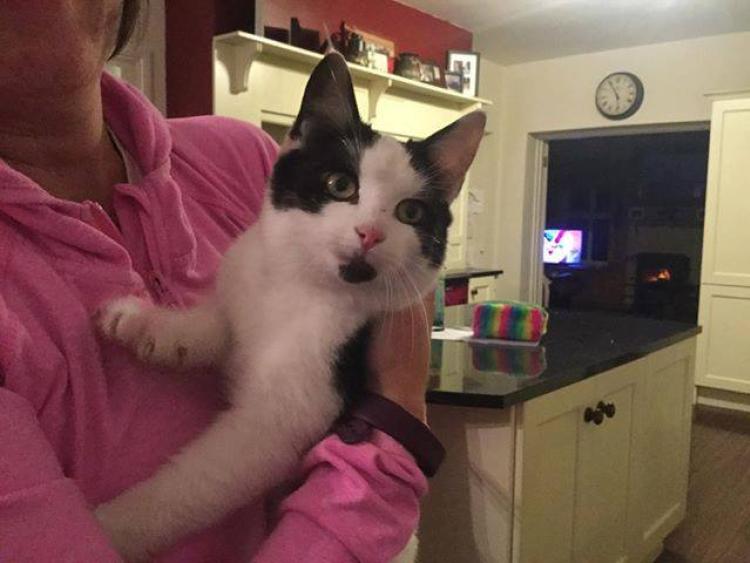 The DSPCA has begun a search for the owner of an adventurous cat that made a 120-kilometre journey to Offaly from Dublin earlier this week.

The group are looking to locate the owner of the young cat which climbed into the engine of a car at Dundrum Business Park on Wednesday and ended up hitching a lift all the way to Offaly before being discovered by the driver.

The DSPCA has said the cat is being returned to Dublin this weekend and will be in the care of their team in Rathfarnham.

The cat has not been checked for a microchip but, in the meantime, if anyone believes this is their cat they can contact the DSPCA via lost@dspca.ie or by calling into the organisation's shelter in Rathfarnham on Saturday or Sunday.